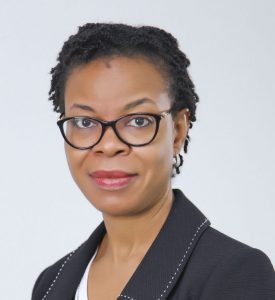 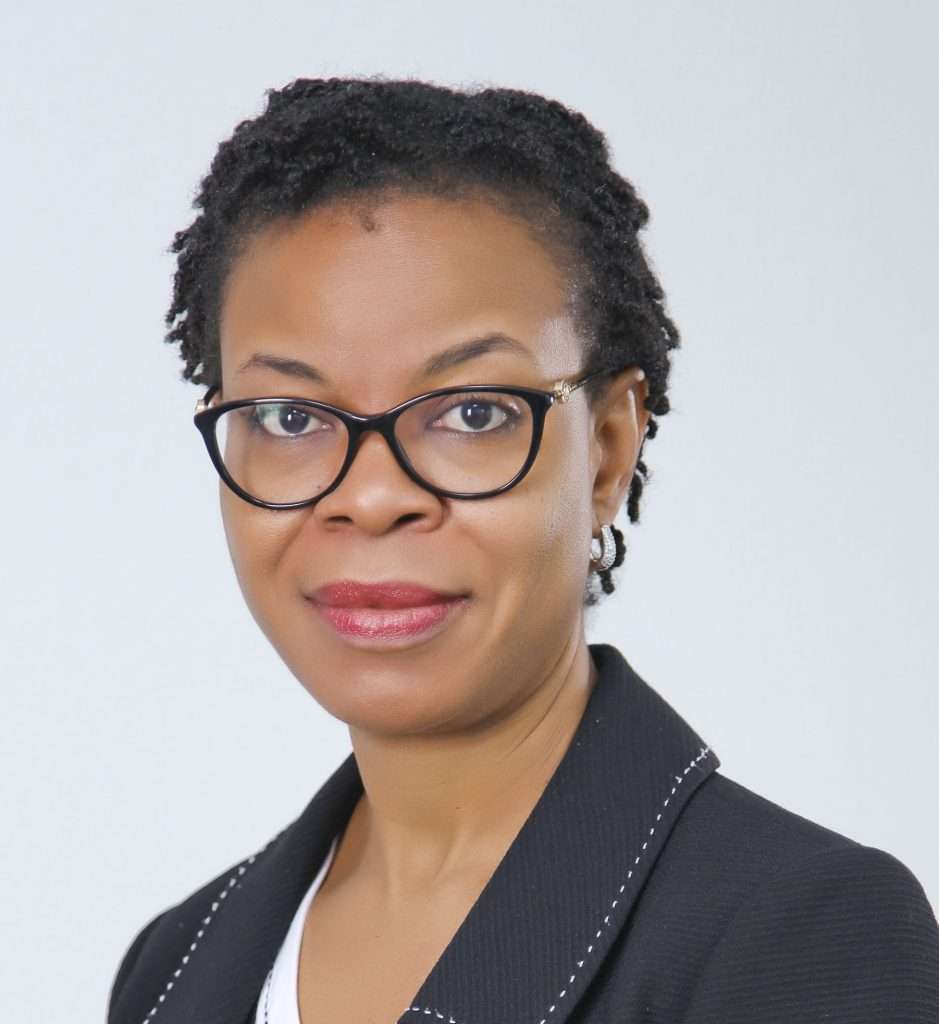 The Board of Trustees of Pan Atlantic University has appointed Professor Enase Okonedo as the new Vice-Chancellor of the University.

With her appointment, she becomes the first female Vice-Chancellor of the University.

She will officially resume on January 1st, 2022.

Professor Okonedo who is currently the Deputy Vice-Chancellor of the University had previously served as the Dean of Lagos Business School.

A statement signed by Temitope Falade, PAU’s Communications Manager said that Professor Okonedo joined LBS as a research associate in 1995, following a stint in the banking and financial sector.

“She went on to become a full-time faculty member at the school, specialising in Finance, Problem-solving, and Decision making.

Besides, she also held various leadership positions before being appointed dean of LBS in July 2009, a position she held until December 2020.

“Over the years, Professor Okonedo has risen to become an internationally recognised educator and serves on several boards in the management education sector including the boards of Global Business School Network (GBSN); United Nations Principles for Responsible Management Education (UNPRME); and the Academic Advisory Board of Blatnavik School of Government, University of Oxford.

“She has also served on the board of Graduate Management Admission Council (GMAC) and held leadership positions on the boards of AACSB International as Secretary-Treasurer, and the Association of African Business Schools where she was Chairperson.

“She is currently an Independent Non-Executive Director at Ecobank Transnational Incorporated (ETI) as well as Nigerian Exchange Group (NGX Group).