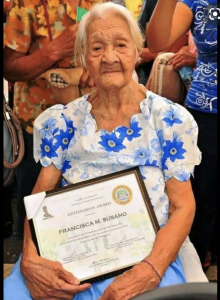 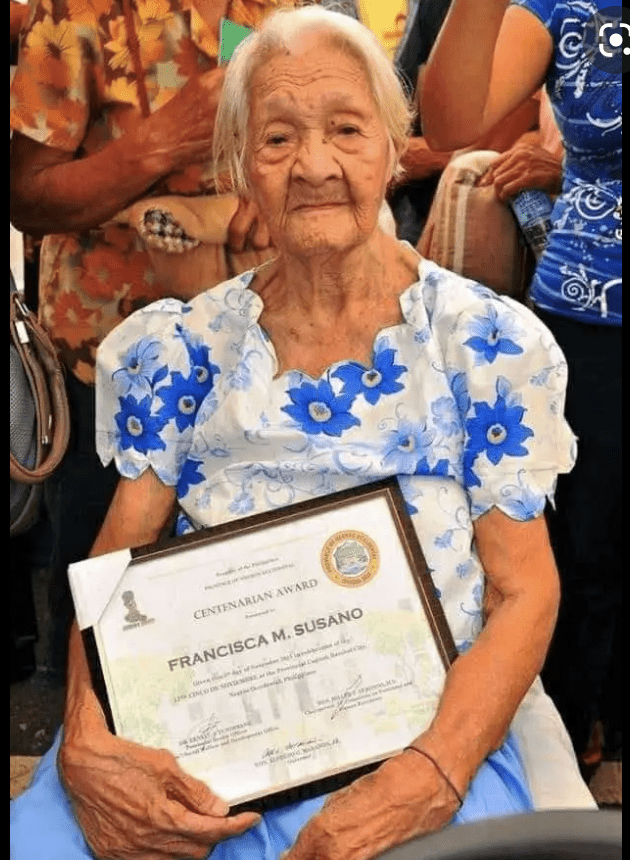 A WOMAN believed to be the oldest person in the world has died at the reported age of 124.

Francisca Susano, affectionately known as Lola Iska, died on Monday night at her home in the Philippines.

Ms Susano was born on September 11, 1897, according to official documents.

Documents say she was born on September 11, 1897 – a year before the Spanish relinquished reign over the Philippines.

It was the same year the ice cream scoop was invented and Marconi sent the first-ever radio transmission across the sea.

Lola’s cause of death is yet to be determined, city public information officer Jake Carlyne Gonzales told CNN Philippines.

She will be tested for Covid, but it is not believed she had any symptoms of the illness.

But she died before the claim was independently verified.

As recently as September, Guinness World Records was still examining documents needed for her to be officially declared as world’s oldest person. 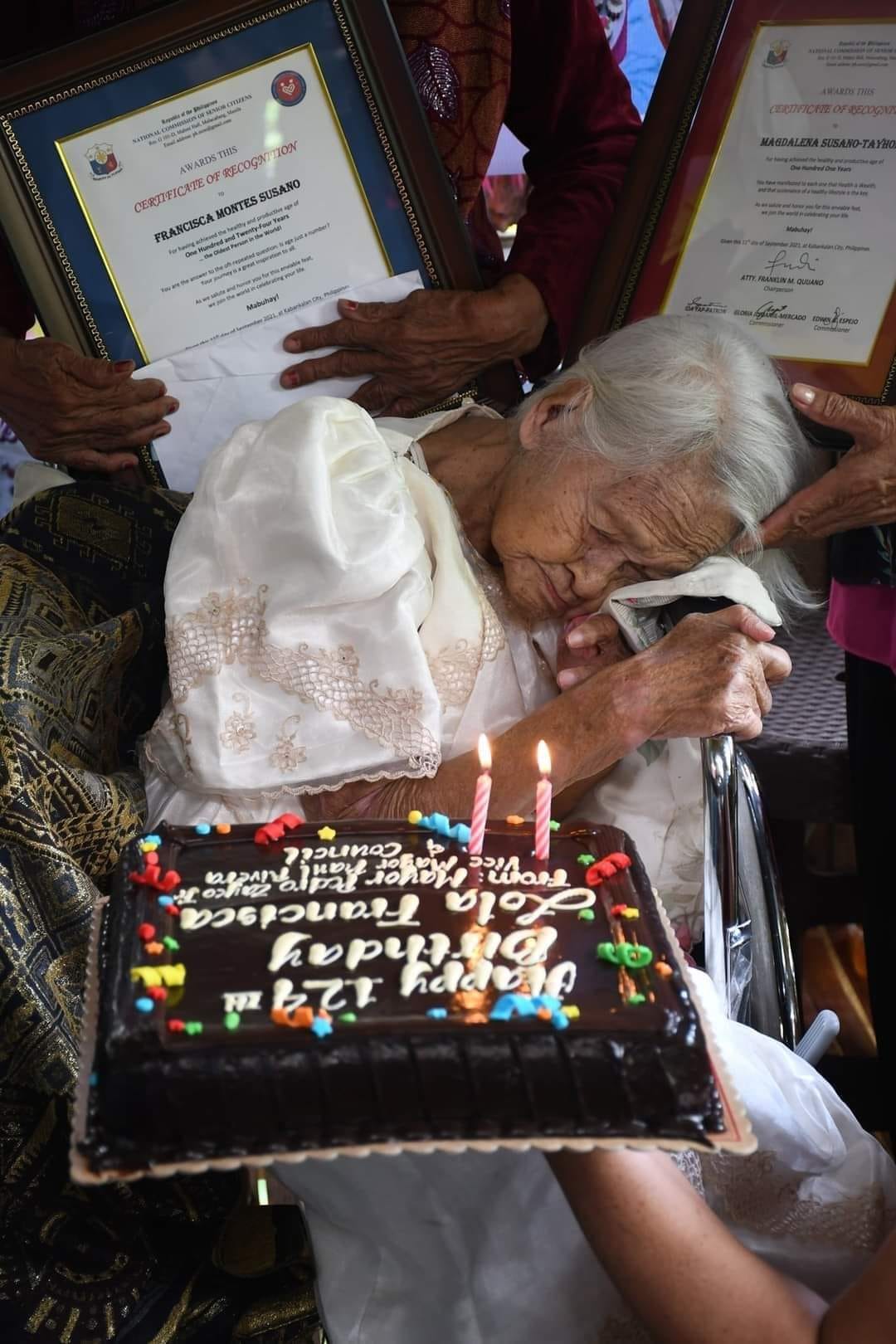 The post Woman Believed To Be The World’s Oldest Person Dies At Age 124 appeared first on FabWoman | News, Style, Living Content For The Nigerian Woman.