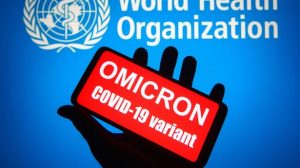 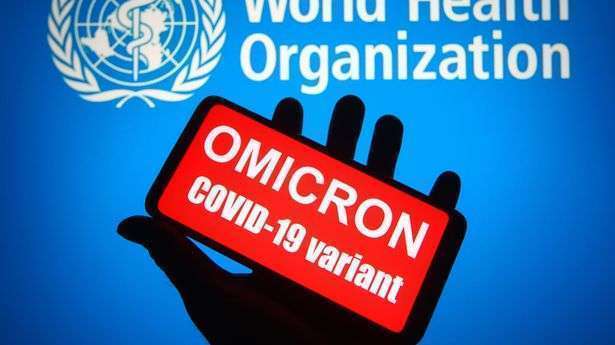 The world is on high alert again over the news of the emergence of a new Coronavirus variant called Omicron.

While it will take scientists some weeks to understand the omicron variant, including how quickly it can spread and what the illness that results from infection looks like, the World Health Organization has already labeled Omicron a “variant of concern”, meaning it could be highly contagious, more transmissible, and have more mechanisms to evade the protection granted by vaccines than the original strain of Covid-19.

The variant has an unusually high number of mutations, with more than 30 in the key spike protein, the part of the virus that binds to a human cell.

More information about the variant will unfold in the coming weeks but here is what to know about Omicron.

Though the variant’s existence was first reported in South Africa, it has also been found in Belgium, Botswana, Germany, Hong Kong, Israel, Italy, and the United Kingdom.

According to the WHO, the earliest known case of the omicron variant was November 9, and the mutation was first detected November 24 in South Africa, which has an advanced detection system. The discovery of the omicron variant has coincided with a spike in South African cases — a 1,124 percent increase over the past two weeks, according to the New York Times.

2. Its symptoms are unusual

The South African doctor who first sounded the alarm on the Omicron variant of the coronavirus said that its symptoms are “unusual but mild” in healthy patients but she’s worried the strain could cause complications in the elderly and unvaccinated.

Dr. Angelique Coetzee, a practicing doctor for 30 years who chairs the South African Medical Association (SAMA), said she believed she had found a new strain of the virus after COVID-19 patients at her private practice in Pretoria exhibited strange symptoms.

She said: “It presents mild disease with symptoms being sore muscles and tiredness for a day or two not feeling well.

“So far, we have detected that those infected do not suffer the loss of taste or smell. They might have a slight cough. There are no prominent symptoms. Of those infected some are currently being treated at home.”WHO officials also said in their statement Friday preliminary evidence suggests Omicron also poses a higher risk of reinfection, compared to other variants of concern.

3. What countries are doing to contain the new variant

On Friday, President Joe Biden announced new travel restrictions on eight southern African countries, which will take effect on Monday. Travel from Lesotho, South Africa, Eswatini, Namibia, Zimbabwe, Mozambique, Malawi, and Botswana will be restricted, though those restrictions won’t apply to US citizens or green card holders, among other groups.

“I’ve decided that we’re going to be cautious,” Biden told reporters on Friday. “But we don’t know a lot about the variant except that it is of great concern; it seems to spread rapidly.”

Other nations — the UK, Singapore, Israel, France, and Germany — are also restricting travel from southern African nations in an effort to contain the new variant, despite criticism from the South African government.

6 Things To Know About Delta Variant, The New Strain of COVID-19

The post 3 Key Things To Know About The New Omicron Variant Of COVID-19 appeared first on FabWoman | News, Style, Living Content For The Nigerian Woman.