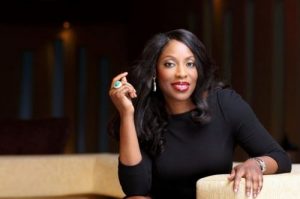 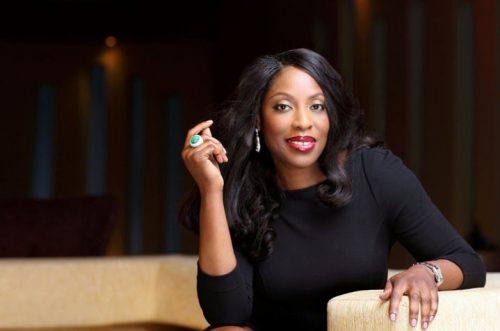 Taking to Instagram, she noted that the partnership will see the production of a new action series titled RECLAIM.

The drama, titled RECLAIM, is written by BAFTA Breakthrough Brit Rowan Athale (The Rise, Strange But True, Little America). It is based on an original idea by Mo Abudu, Heidi Uys and  Bode Asiyanbi.

RECLAIM is our first big-budget, global series, set partly in the UK. It is a dream come true for two reasons – first, it is a partnership with BBC Studios; second, the project will debut under EbonyLife Productions UK. We set up EbonyLife in London because our global strategy includes expansion to the UK. As Nigerians and Africans, we should see ourselves as world citizens and our storytelling, locations and networks should extend to every corner of the globe. I am delighted with this opportunity to extend our reach into the UK with a great story and a formidable partner.

I mentioned in my last post about us not being challenge free. Please note that in the midst of our challenges we have had to find the strength to keep going. It is what pushes us. It is what has created yet another opportunity for us with BBC Studios.

Dear Priscilla, Rowan and Matt, thank you all so much. We are delighted to be working with you on this project.

To the EbonyLife Team, hugs, kisses and thank you. We Move