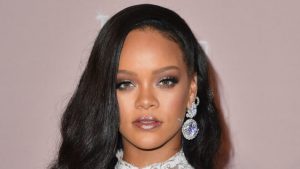 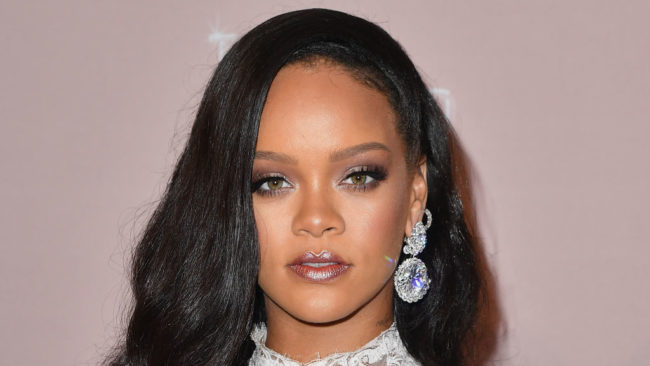 Barbados has declared singer Rihanna a national hero. The singer was honored during a ceremony marking the country’s new status as a republic in Bridgetown.

President-elect Dame Sandra Mason becomes the new head of state after the country announced last year it would abolish its ties to the British monarchy.

Rihanna, who was previously named ambassador to Barbados in 2018, received “the order of national hero” during the event in Bridgetown. Mottley invited Rihanna on stage to accept the honor.

“On behalf of a grateful nation, but an even prouder people, we, therefore, present to you, the designee, for the national hero of Barbados, ambassador Robyn Rihanna Fenty,” Mottley said.

“May you continue to shine like a diamond and continue to bring honor to your nation by your words, by your actions, and to do credit wherever you shall go.”

Rihanna is the second woman and the 11th person to be declared a national hero of Barbados.

The honor allows the singer to use the title “Right Honorable” in front of her name going forward.

Nollywood actress Juliana Olayode popularly known as Toyo Baby has called out Pastor Timi Adigun of The Ark Church and the...