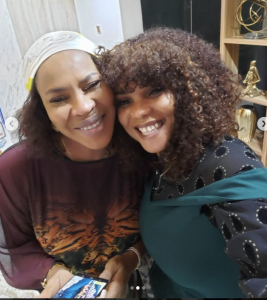 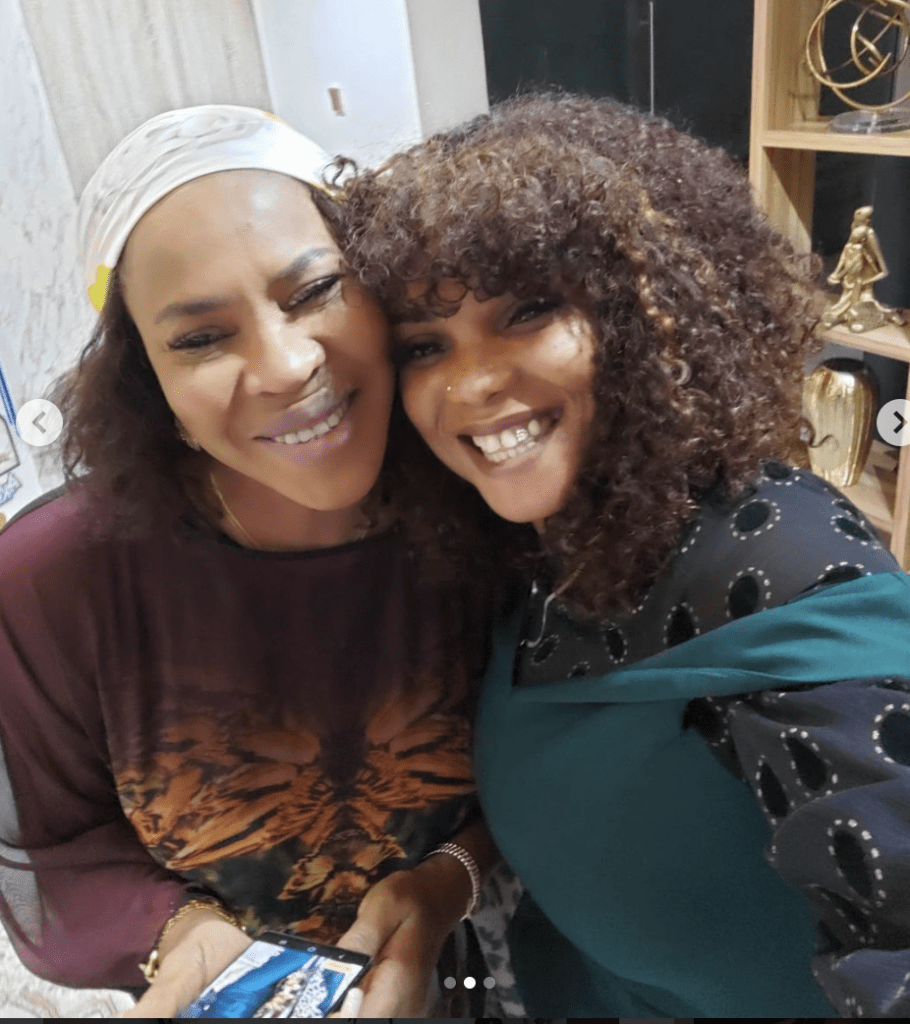 Iyabo Ojo and Fathia Williams have started 2022 on a clean slate as the two ex-besties have quashed their two-year feud.

Recall that the two actresses fell apart in 2020 over allegations stemming from Iyabo Ojo’s cosmetic surgery in Turkey. Iyabo had called out Williams on her birthday (Feb5) for snitching on her.

The True Story Of The Fight Between Former Besties, Iyabo Ojo And Faithia Williams Balogun

Taking to her Instagram page on Tuesday night, Ojo shared photos of both herself and Williams where she revealed that they had reconciled.

She also appreciated MC Oluomo, the Lagos State Chairman of the National Union of Road Transport Workers, and veteran actor, Olaiya Igwe for the roles they played.

She wrote: “It’s all peace and love, Faithia Williams. How we would follow each other back on Instagram is what’s remaining. Instagram experts, over to you. Thank you @kingmcoluomo, @olaiyaigwefilms.”

On her part, Williams also mentioned MC Oluomo and Olaiya Igwe as she shared a photo of the duo.