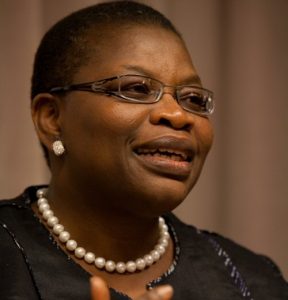 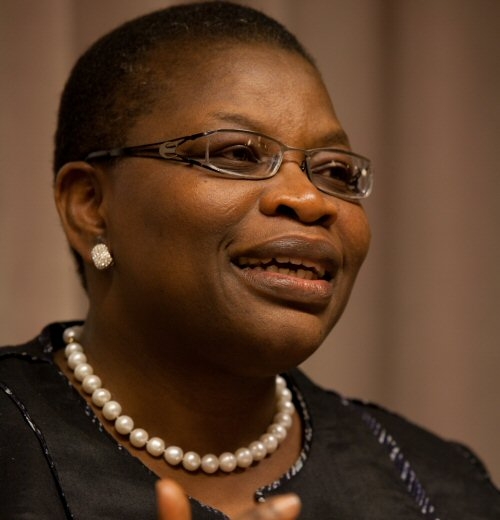 Oby Ezekwesili, a former Minister of Education has warned that Money will fail Nigerian political leaders declaring to run for presidency in 2023.

This comes hours after the National leader of the All Progressives Congress, APC, Asiwaju Bola Tinubu informed the President of his ambition to contest in the 2023 presidential election.

Ezekwesili on her Twitter page, while kicking against Tinubu’s bid for presidency, said the era of ‘turn by turn’ election of incompetent leaders in Nigeria was over.

According to her, Nigeria cannot keep failing as a nation because of poor leadership.

Her tweets read, “I watched one of those so-called “public analysts” boast that “ Bola Tinubu has consulted the President. It is a given that Bola Tinubu will be the next President of Nigeria.

“In a democracy oh, it is not your fault. Money will fail in the 2023 elections, mark my words.

“It is citizens that have the power to collectively tell the likes of Mr Bola Tinubu that the season of lowest common denominator of political leaders doing “turn-by-turn” incompetent governance of Nigeria is over.

“The question is, ‘are citizens ready to collectively do so?’ A country like Nigeria cannot keep digging deeper into the labyrinth of failure because of a low degree of public leadership.

“The 21st Century is racing fast to an end. Just look at where our continent lies prostrate at the feet of bad governance.”

The post ‘Money Will Fail In 2023, Mark My Words – Ezekwesili Says appeared first on FabWoman | News, Style, Living Content For The Nigerian Woman.