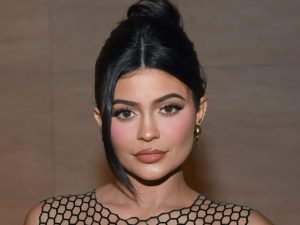 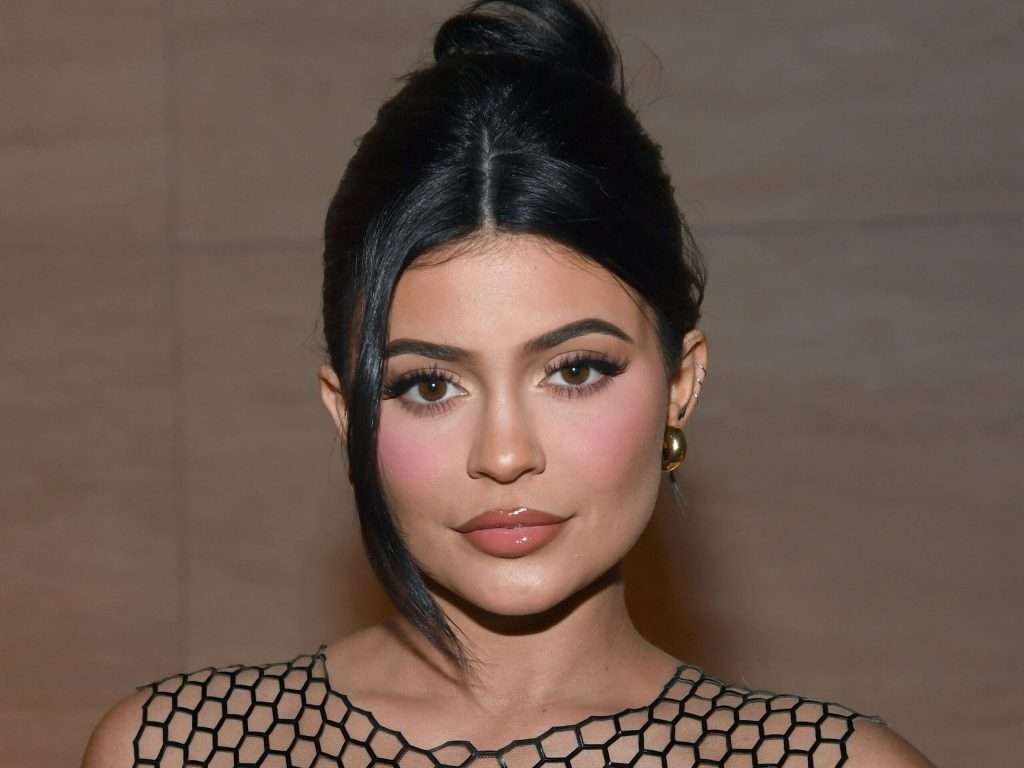 Reality TV star and entrepreneur, Kylie Jenner has made history after becoming the first woman to cross 300 million followers on Instagram.

This also makes her the third most-followed account on the photo-sharing platform.

The first is Instagram’s official account (460 million) and in second place is footballer Cristiano Ronaldo (who has 388 million).

Singers Ariana Grande and Selena Gomez both held the record as the most followed woman on Instagram at separate times. Now, Grande sits in sixth place with 289 million followers, while Gomez is in seventh with 288 million.

The 24-year-old Kylie Cosmetics mogul has been posting pictures of her growing baby bump as she awaits the birth of her second child with rapper Travis Scott.

She also uses her massive platform to share updates about her multi-million dollar beauty brand, post adorable pictures of her first kid Stormi and offer glimpses of her life as part of the powerful Jenner-Kardashian family.

In one of her most recent posts, Jenner shared a black and white picture of herself with a caption that contemplated the new year.

“As 2022 is approaching I’ve been reflecting on this last year and the blessings that it brought but also the many heartaches it held,” she wrote. “I will never forget this year and all the significant changes it made to my life. I pray this new year is filled with a lot of love for all of you and I hope everyone stays safe and healthy during this time.”