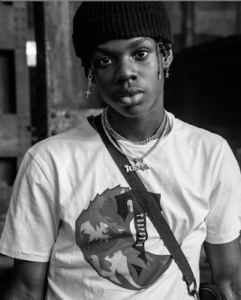 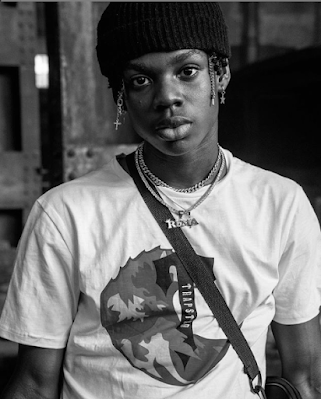 The University of Lagos (UNILAG) has finally reacted to a recent post by Rema on the ongoing strike by the Academic Staff Union of Universities (ASUU).

In a tweet on Monday, the ‘Calm Down’ crooner lamented that he has not resumed school since he got admission to study ‘Creative Arts’ at UNILAG because of the industrial action by ASUU.

He also appealed to the union to suspend its strike.

In its response to the tweet, Bowen University in Iwo, Osun had urged the ‘Bounce’ singer to consider enrolling in its institution to avoid being delayed by ASUU.

“ASUU can’t delay you if you’re enrolled in Bowen University,” the varsity had written.

In his response, Rema had called the attention of UNILAG to Bowen’s tweet while also expressing his excitement at the Osun-based varsity’s gesture.

Reacting to the Twitter conversation on Tuesday, UNILAG asked Rema not to allow anyone to change his mind.

The varsity also accompanied the post with a clip from ‘Jo’, a track off ‘Rave And Roses’, Rema’s latest album.

“Hmm… Rema dear, UNILAG has chosen you o, Hmm… so don’t let anybody come dey change your mind o…Rema no dey vex for us o,” the tweet read.

ASUU had on February 14 declared a one-month warning strike to protest the non-implementation of its demands by the federal government.

But on March 14, the union extended the industrial action by eight weeks, citing the government’s failure to fully address its demands.