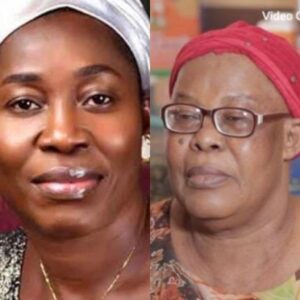 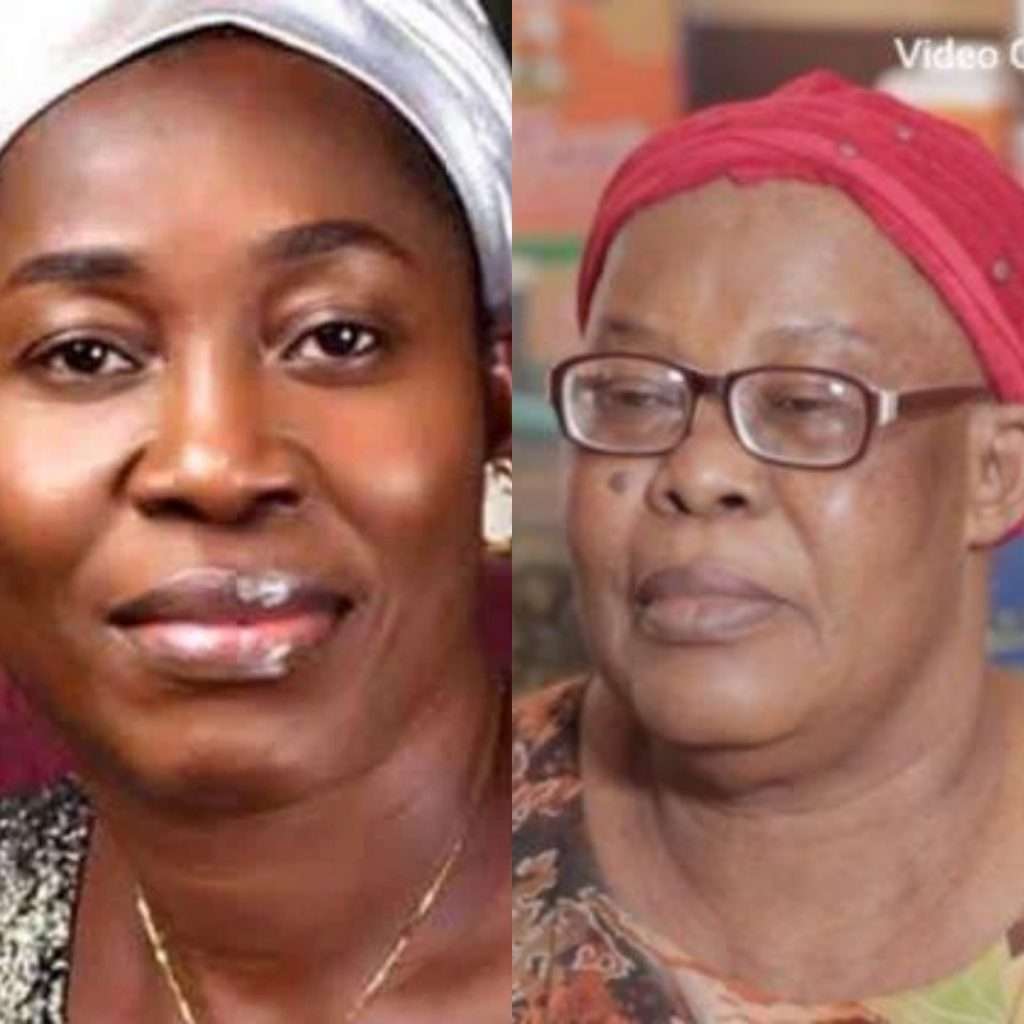 Mrs Oriaku Nmadu, the mother of late gospel singer, Osinachi Nwachukwu, says her daughter saw hell in the hands of her husband.

The singer died last weekend after alleged assault by her husband, who is currently cooling off in detention.

The incident had sparked a nationwide outrage, with many narrating their experiences.

In a chat with journalists in Abia State, mother of the deceased asked single ladies to be careful while selecting their spouses.

“When Nwachukwu came for my daughter’s hand in marriage, he presented himself as a pastor from Anambra State. But shortly after the marriage, Nwachukwu shut the doors to our entire family and completely possessed my daughter.

“My daughter went through hell in the hands of Nwachukwu. My daughter had four children and I could not go for omugwo (baby sitting) for any of the children because her husband would not want to see any member of Osinachi’s family.”

She said there was an instance the singer fell sick and the husband refused any family member to check on her.

She also recalled how Nwachukwu once abandoned her and his late wife.

“That Sunday after church service as we were waiting for Peter Nwachukwu, he came out and ordered his children into the car, he drove off leaving me and my daughter behind.

“I was shocked, because it was a well-wisher that gave my daughter that car. Still yet, instead of Osinachi complaining, she rushed out and got a taxi that drove us home.

“Another car a fan gave Osinachi for God’s work, Peter took the vehicle and started driving it. At every slight of misunderstanding, he abandons his wife at any point and drive away.

“He never allowed the wife to enjoy the fruit of her labour.”

You have 48 hours To Clarify Atiku Comments – PDP Tells Obasanjo

You have 48 hours To Clarify Atiku Comments – PDP Tells Obasanjo

You have 48 hours to clarify Atiku comments – PDP Tells Obasanjo The Peoples Democratic Party (PDP) has given former President...

A 27-year-old mother of two, Blessing Mba, who was allegedly brutalized by CSP Ige Adekunle, Divisional Police Officer of the Adeeke...

Caroline Danjuma has again addressed her age ‘fraud issue’, saying she is actually 35. Though Google says she is 42 and...