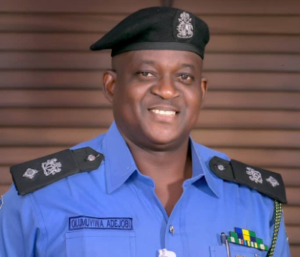 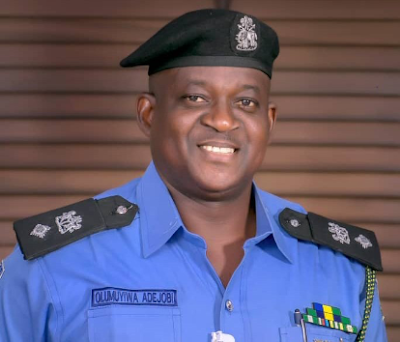 A statement on Tuesday by SP Anjuguri Manzah, Admin Officer of the Force Public Relations Department, made the announcement.

Adejobi was appointed in an acting capacity on February 16, 2022, after taking over from CP Frank Mba.

Mba left the position after nomination to attend the Senior Executive Course at the National Institute for Policy and Strategic Studies (NIPSS), Kuru, Jos.

Adejobi studied Archeology and Geography at the University of Ibadan and holds a Master’s degree in Peace and Conflict Studies from the same institution.