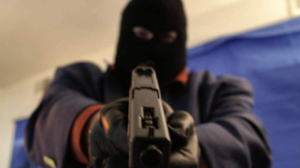 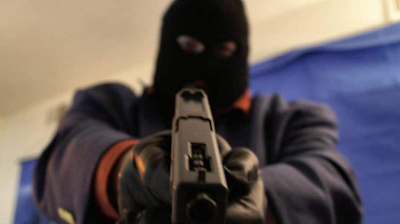 A secondary school teacher, popularly known as Tukur Kurma, has been killed by suspected bandits who opened fire on commuters along Tashar Taya, Danzaure axis of Anka-Dakitwakwas-Gummi highway on Tuesday evening.

According to eyewitness accounts, the bandits shot the moving vehicle when the driver refused to stop alongside other vehicles.

It was gathered that the late Tukur Kurma was a senior teacher of History at the Government Day Secondary School Gummi in Zamfara State.

The incident came three days after four persons were killed by armed bandits in Masamar Mudi, a community in Bukkuyum Local Government Area of the state.

All efforts to confirm the incident from the State Police Public Relations Officer (PPRO) as he could not be reached on phone.