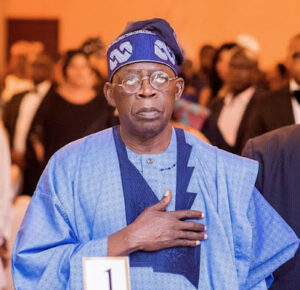 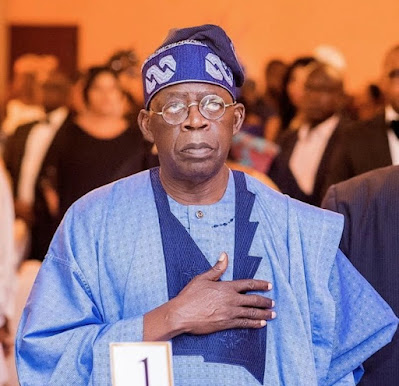 A chieftain of the All Progressives Congress Bola Tinubu’s media aide, Tunde Rahman, has given a reason why the presidential aspirant was absent at the National Executive Council on Wednesday.

He gave the reason in a chat with our correspondent on Wednesday.

The President, Muhammadu Buhari attended the meeting and was joined by his Vice, Prof. Yemi Osinbajo, Chairman of the APC, Senator Abdullahi Adamu, other members of the National Working Committee, Board of Trustees and state governors.

Rahman said the APC constitution does not grant Tinubu permission to attend the meeting.

The NEC meeting was attended by the Vice President, Prof. Yemi Osinbajo, Senate President Ahmad Lawan, Speaker of the House of Representatives, Femi Gbajabiamila, and other principal officers of the National Assembly, APC governors and state party chairmen.