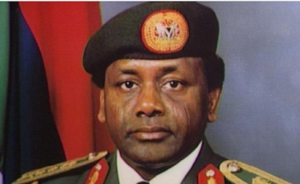 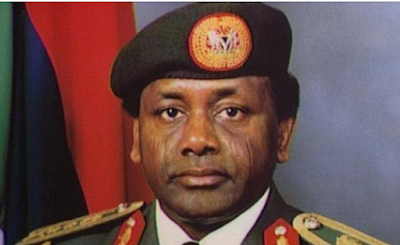 The National Crime Agency (NCA) of the United Kingdom (UK) on Thursday said it recovered $23,439,724 taken out of Nigeria illegally by associates and family of the late former military ruler, Sani Abacha.

NCA, in a statement via its website on Thursday, said the funds form part of the huge monies identified by the United States Department of Justice (USDOJ) as having been misappropriated by Abacha and his associates.

The UK anti-graft agency said that the funds were recovered after nearly seven years of litigation and international negotiation to obtain a recovery order after a request for recovery by USDOJ.

It added that the funds have now been transferred to the home office for onward transmission to the USDOJ.

Speaking on the development, asset denial senior manager at NCA, Billy Beattie, said the UK is not a safe place for criminals to launder their proceeds of crime.

Beattie said, “The NCA is committed to ensuring that the UK is not a safe haven for criminals to launder their proceeds of crime, and civil recovery of assets is a powerful weapon in this fight.”

More than twenty years after the Abacha regime, Nigeria is still receiving funds looted by the former ruler and his associates.