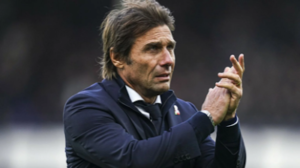 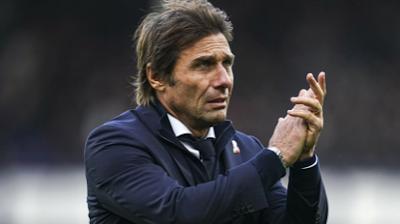 Tottenham manager, Antonio Conte has suggested that the club’s chairman, Daniel Levy, spend a lot of money to sign important players if they are to follow the successful model at Liverpool and regularly challenge for trophies.

Conte, who was hired last November in the hope of inspiring Tottenham to a top-four finish, believes money is the only way to guarantee success.

In his press conference on Friday ahead of Tottenham’s Premier League tie with Liverpool on Saturday, Conte pointed to Liverpool manager Jurgen Klopp’s ability to transform the Reds into powerhouses after being handed a lot of money to sign players.

Asked if there are comparisons between Liverpool when Klopp was hired in 2015 and present-day Tottenham, Conte said: “I don’t know, but if I was sure that type of situation could happen [here], I would sign [a new contract]!”

“But the time for Liverpool was easier than now,” he added.

“When Liverpool started this work with Jurgen, they were a top team but not in a way they are now – consolidated with an important manager, always the same team, big investment, big money spent in the transfer market.

“They had the right space to improve and reach this level. Now, in my opinion, it is more difficult because the space [for improvement] is not so big.