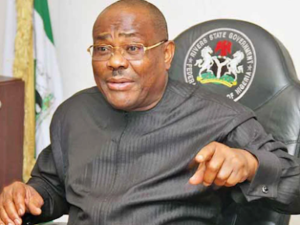 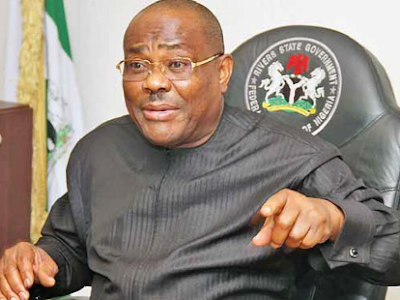 Rivers State Governor, Nyesom Wike has accused former Governor of Imo State, Emeka Ihedioha of betraying and backstabbing his state over the dispute about the ownership of 17 oil wells at the boundaries of both states.

Gov. Wike made the allegations while reacting to the Supreme Court judgment coffering ownership of the 17 oil wells to Rivers State.

In a statewide broadcast on Friday in Port Harcourt, Gov. Wike accused Ihedioha of writing to President Muhammadu Buhari and asking him to alter the 50/50 sharing arrangement between the two states regarding the revenue from the oil wells.

Wike said it was unfortunate that the Ihedioha led the onslaught to claim full ownership of the oil well despite the support he got from Rivers State and its people to become governor in 2019.

The Rivers State Governor said the move by the former Imo helmsman led his state government to approach the Federal High Court to seek redress.

In his words “Now that the Supreme Court has spoken, we hope Governor Hope Uzodinma will accept the outcome in good faith, refrain from his usual diatribes against the judiciary and explore possible pathways for accommodation and compromise from the River stage government.

“This we may readily oblige despite the betrayal and backstabbing by Emeka Ihedioha who in spite of the extensive support and goodwill he received from the people of Rivers state to become Governor, led the onslaught and created a wage between two brotherly states that have been living at peace and in friendship with each other”.

Gov. Wike, however, declared that he is open to further discussion with the Imo State government for the way forward.