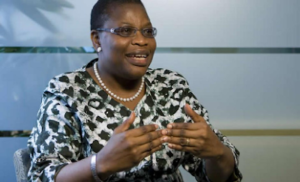 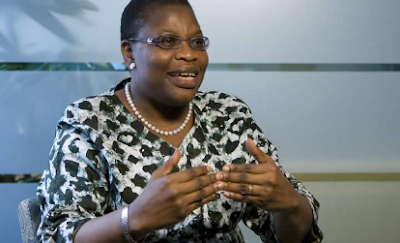 Oby Ezekwesili, a former Minister of Education, has told Godwin Emefiele, Governor of the Central Bank of Nigeria, CBN, to stop playing hide and seek concerning his intention to be Nigeria’s next president and resign.

Ezekwesiki noted that the game by Emefiele is embarrassing and toying with monetary authority of Nigeria.

The BBOG activist said this while reacting to Emefiele’s recent statement stating he’s waiting for God’s divine intervention to decide if he would contest for Presidency.

Ezekwesili via her Twitter page wrote: “I just read your waffling neither-here-nor-there tweet reacting to news of your payment of N100M for the APC Nomination form for 2023 Presidential election. Seems you did not read what the APC Spokesperson said to @Bloomberg . Resign. Stop embarrassing the country. Stop.

“This is for you. Time to end your low-grade hide and seek game that dangerously toys with the monetary authority of this country and its people. Resign.

“It is legitimate aspiration to seek to be President of Nigeria but resign from CBN to go pursue it.”