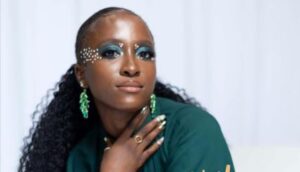 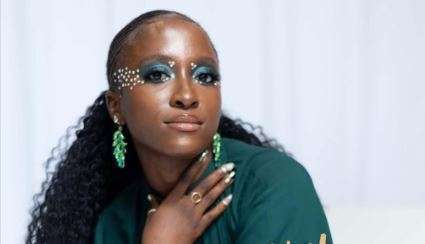 As Blood Sisters continues to make headlines days after its premiere, one person whose performance in the series has sparked various widespread reactions is Timeyin, the drug-addicted sister of the Ademolas played by rising star, Genoveva Umeh.

Blood Sisters primarily tells the story of Sarah, a young woman who is set to marry a physically abusive man. Despite her best friend, Kemi’s objection, she goes ahead with the wedding, which leads to a series of unfortunate events.

The Netflix original Nigerian series premiered on Netflix on May 5, 2022.

As she turns a year older today, here are some things to know about Genoveva.

2. She hails from Anambra State.

3. Her father is a computer engineer while her mother is a registered nurse. She has a 13-year-old brother.

5. She attended St Mary’s and St John’s CE School London for her high school education and drama was her favourite subject.

6. At 17, she was accepted into the Identity School of Acting, in the UK.

7. She became interested in Nollywood while pursuing a Law degree in 2014.

8. Genoveva was invited to audition for Ebonylife’s ‘On The Real’ but she couldn’t attend due to her studies. Thereafter, she got her first lead role in a series shot in Enugu.

9. After her graduation in 2018, she moved back to Lagos to pursue her acting career.

10. She was part of the first batch enrolled in the Ebonylife Creative Academy in 2021. It was during the program her talent was noticed by Kenneth Gyang, HOD of the Directing faculty at the time who recommended her to the CEO of EbonyLife Media, Mo Abudu.

11. She auditioned for the character ‘Timeyin’ in two days and was eventually given the role. 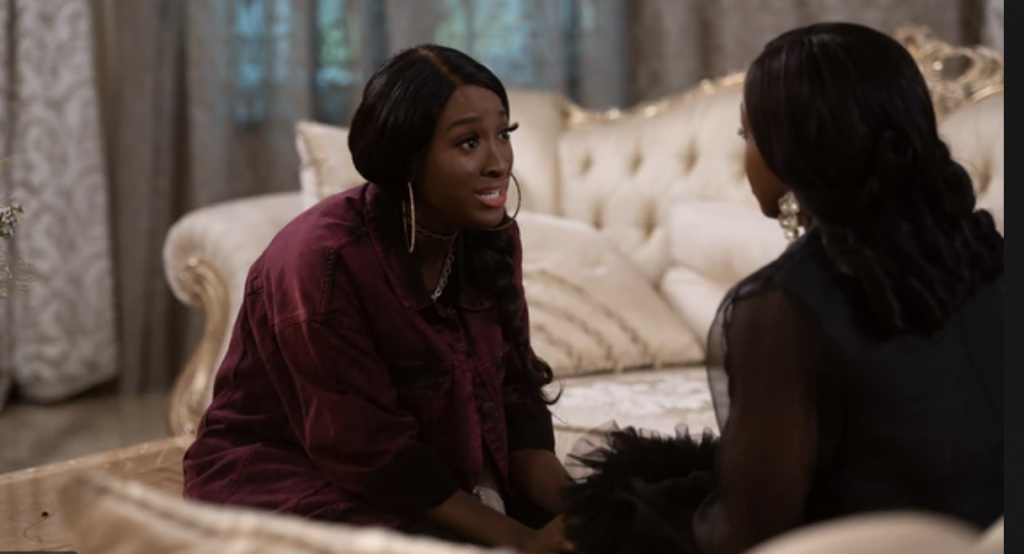 13. Her role in ‘A Tune Away’ earned her a ‘Best Actress In  A Drama nomination at the 2022 Africa Magic Viewers Choice Awards (AMVCAs).

The post 13 Things To Know About Blood Sisters Actress, Genoveva Umeh Aka Timeyin As She Turns A Year Older appeared first on FabWoman | News, Style, Living Content For The Nigerian Woman.