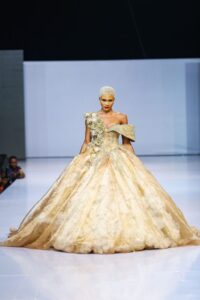 On Sunday, May 8, the top nine design finalists from the Africa Magic Viewers’ Choice Awards (AMVCA) Design For Stars Competition showcased their collection and pieces at the first-ever AMVCA runway show.

At the night’s end, one of the judges, Mai Atafo, announced Felix Asuquo of the Fai brand, Obinna Umero of the Omeruo brand and Sophie Chamberlain of the Pherla Nuba brand as winners of the ‘Design For Stars Competition’ and first-ever AMVCA fashion runway show. The show’s winners walked away with five million Naira each after the event’s audience and judges voted them as the designers with the best collection.

The AMVCA fashion runway show was the second event in an 8-day long lineup of events for the eighth edition of the Africa Magic Viewers’ Choice Awards.

The eighth edition of the Africa Magic Viewers’ Choice Awards is brought by Africa Magic in association with MultiChoice and is proudly sponsored by Amstel Malta.

Take a look at each of the designer’s collections below: 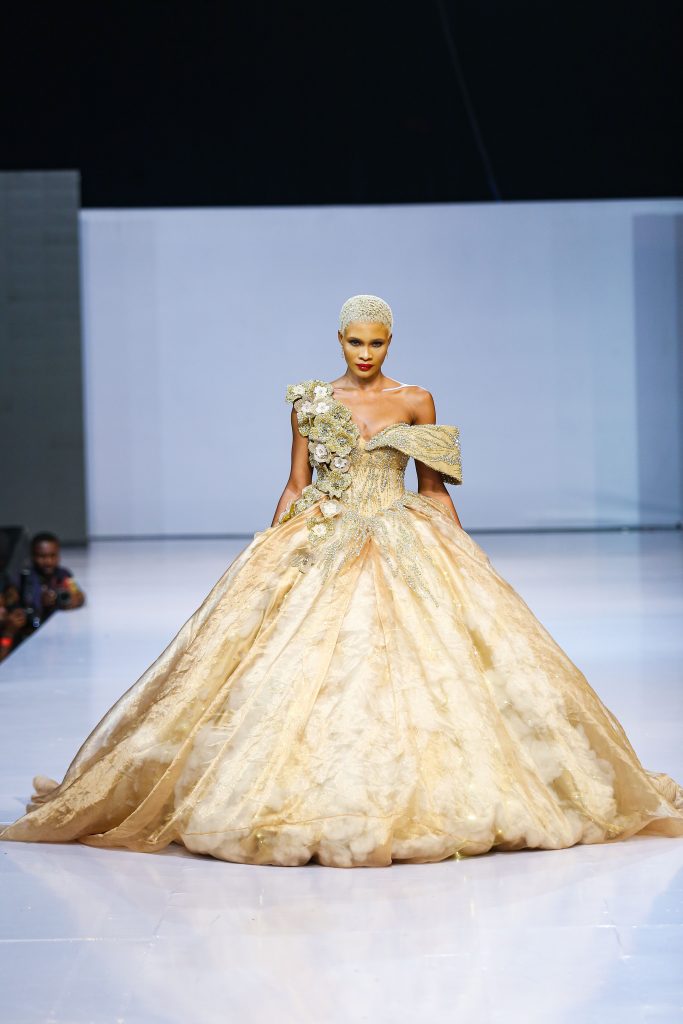 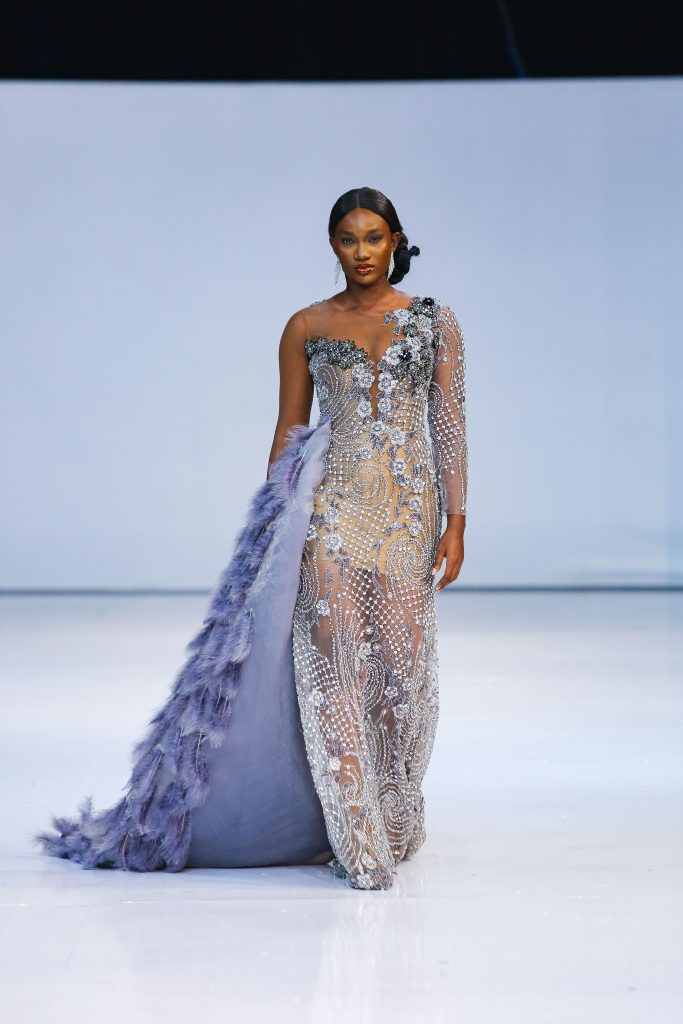 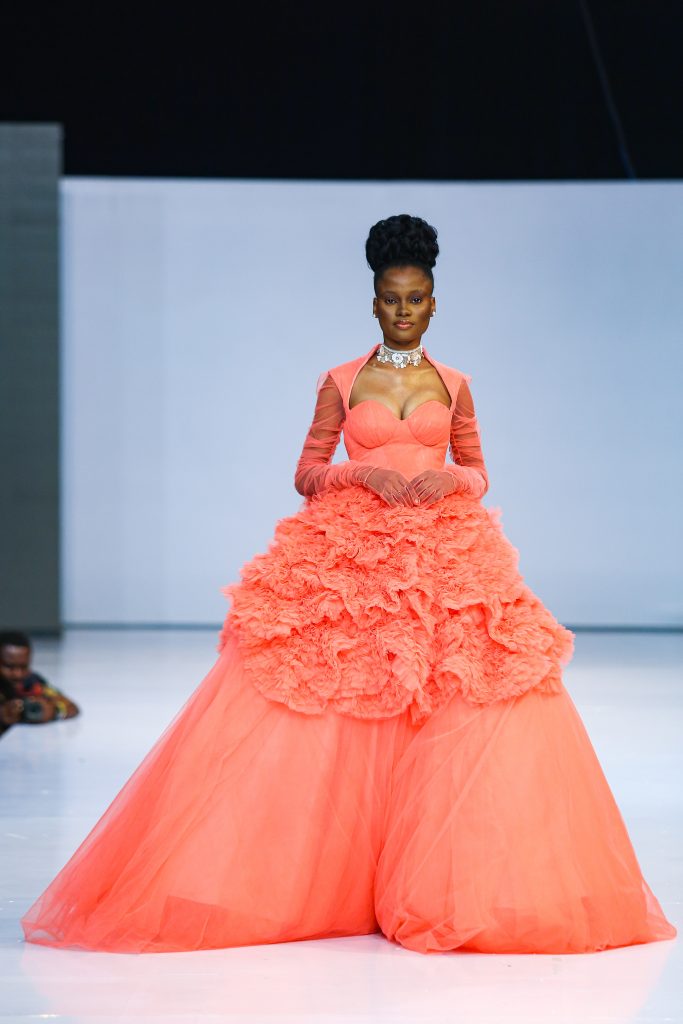 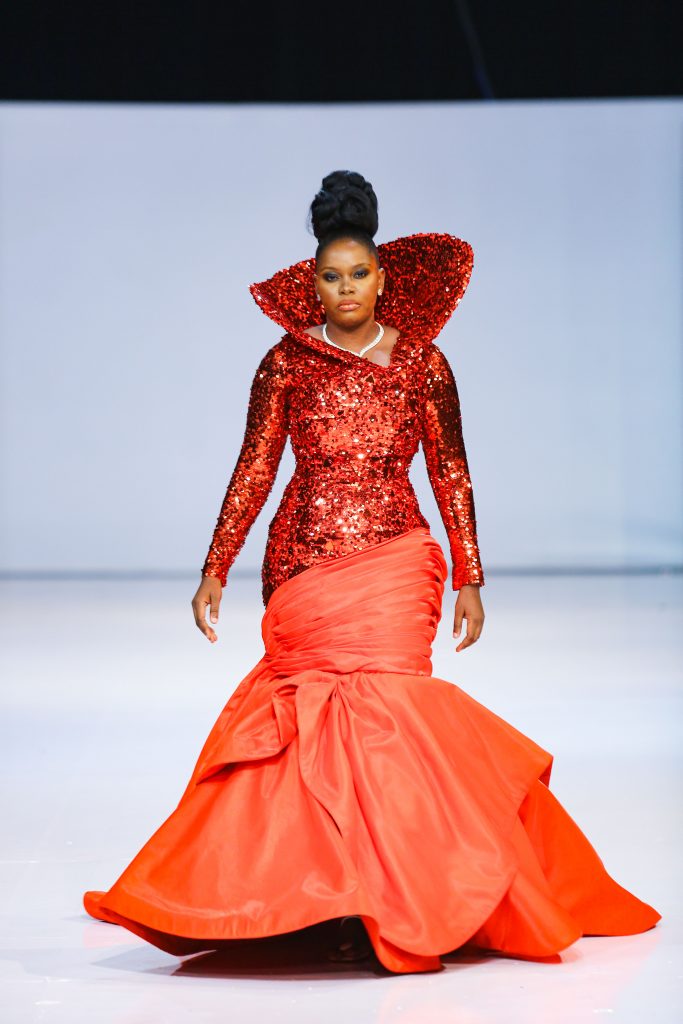 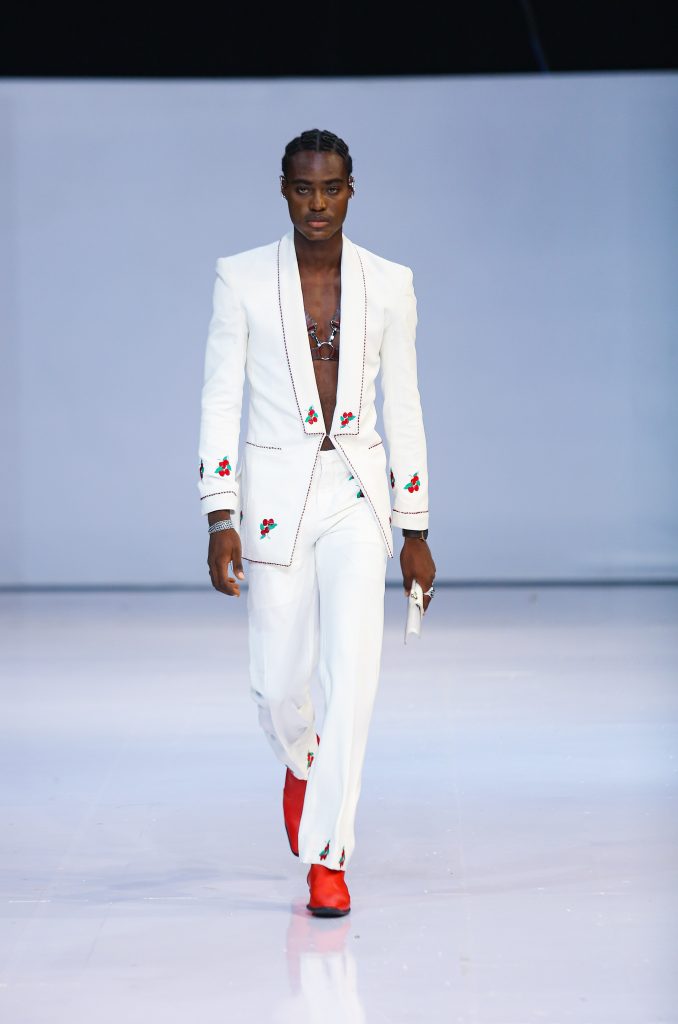 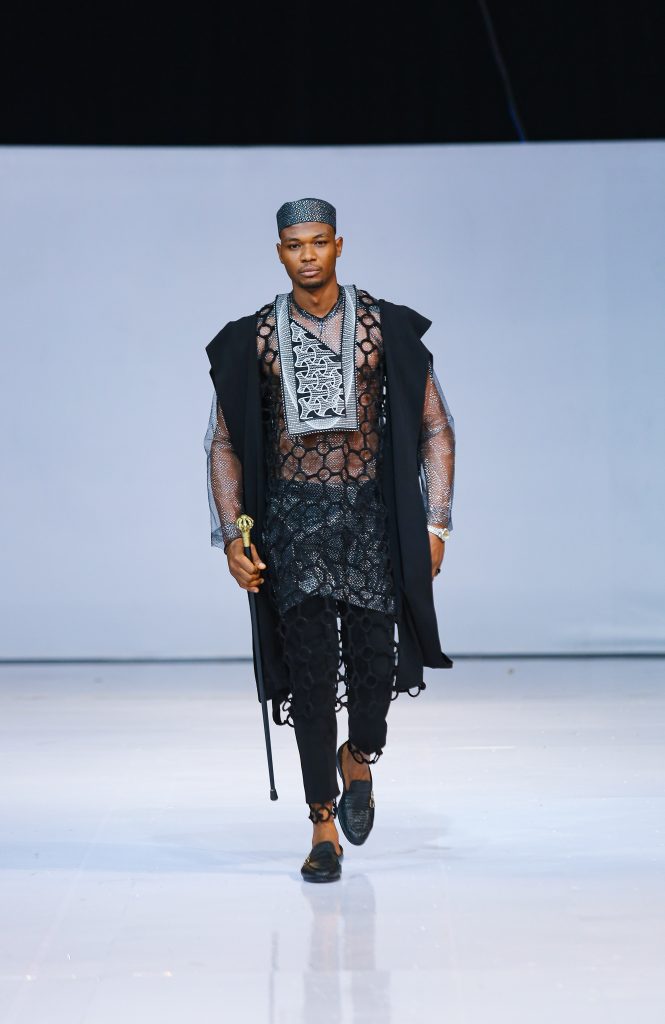 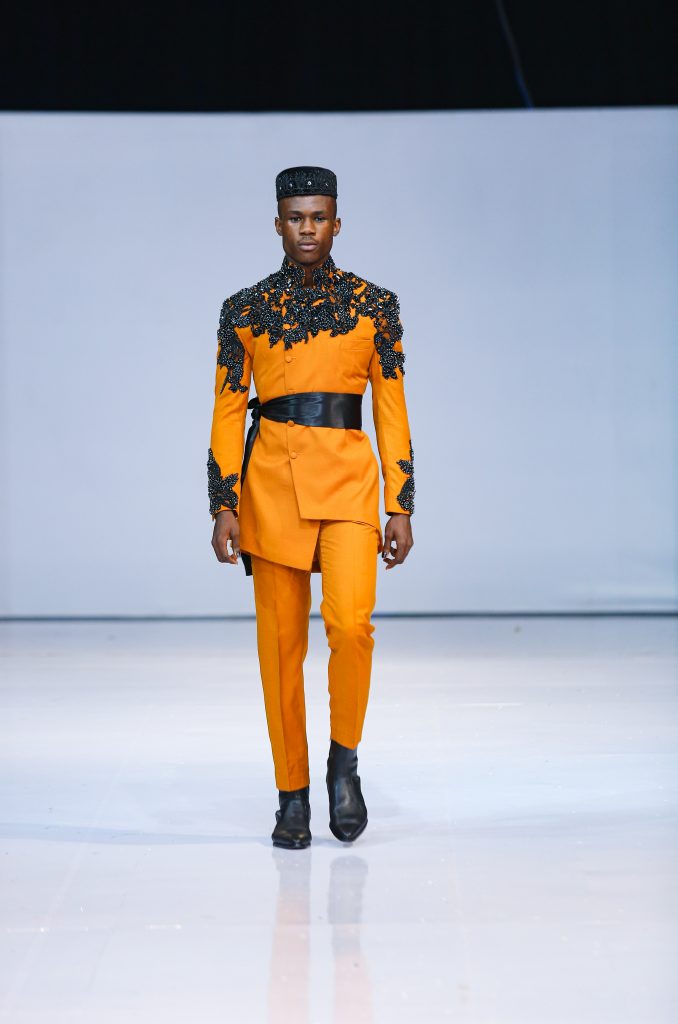 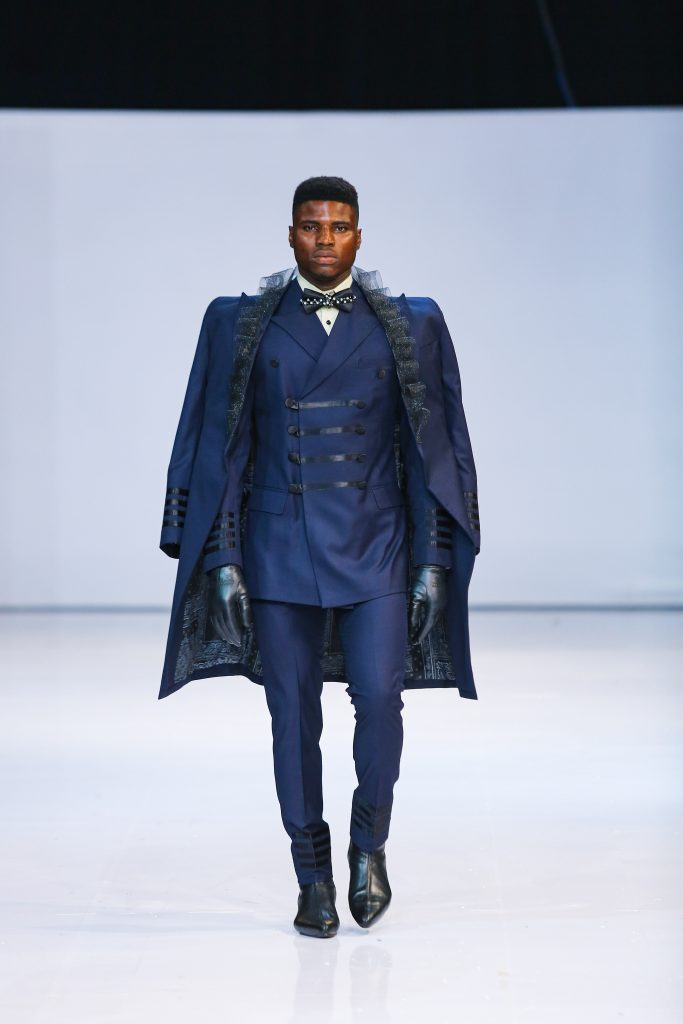 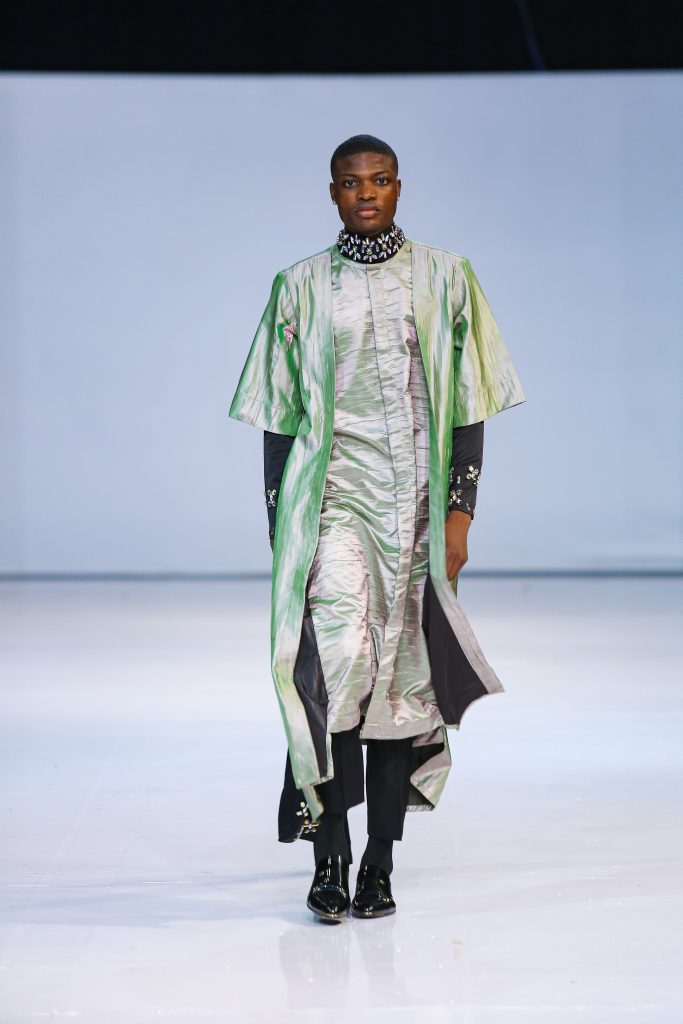 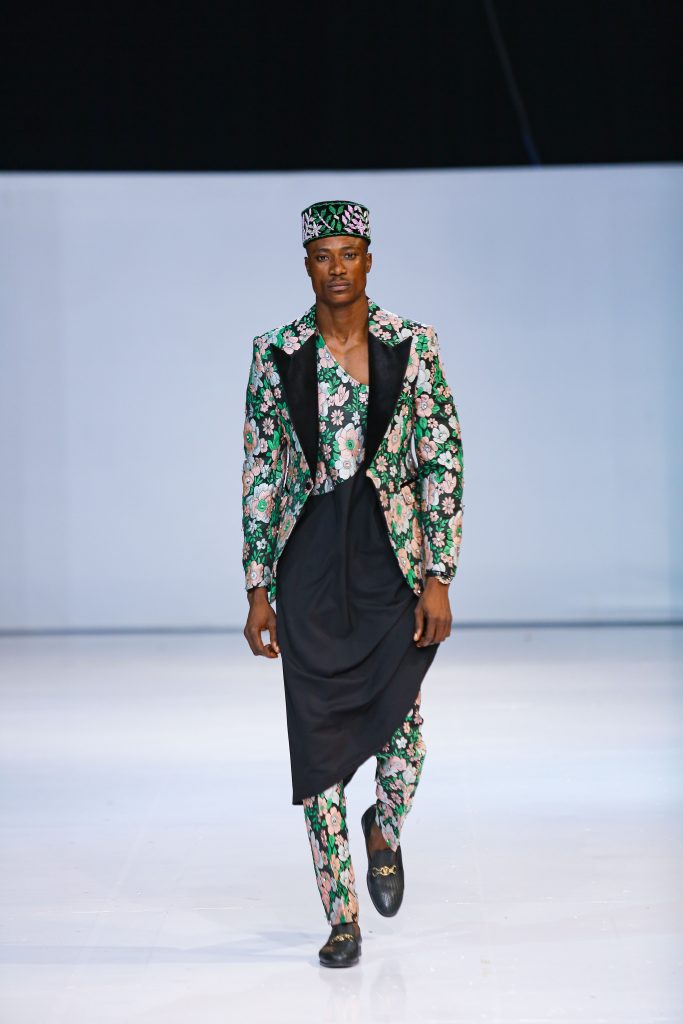 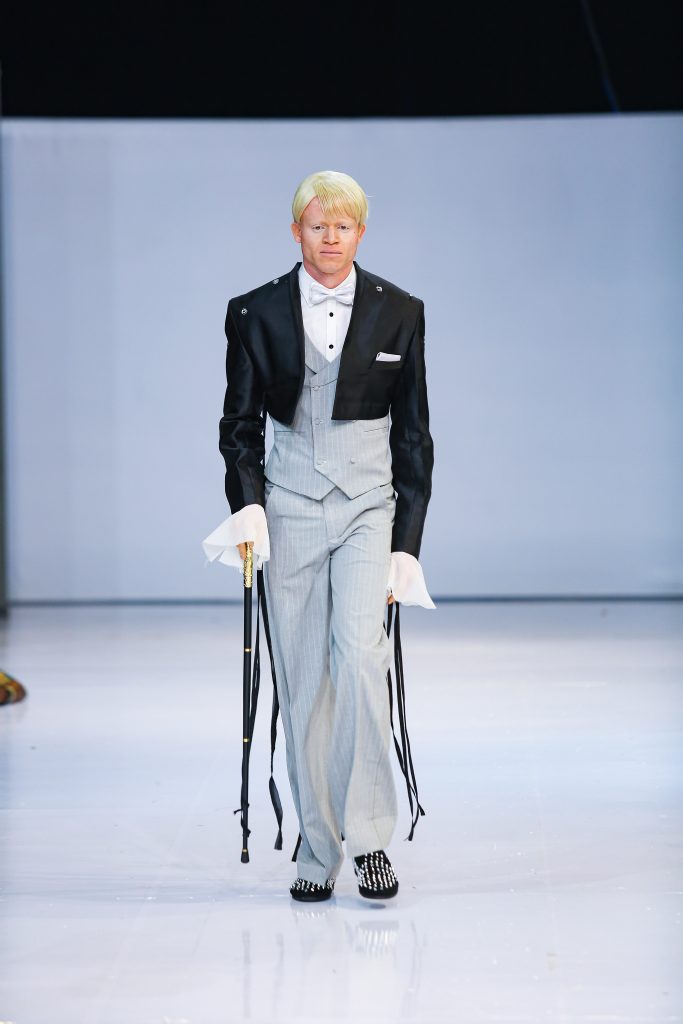 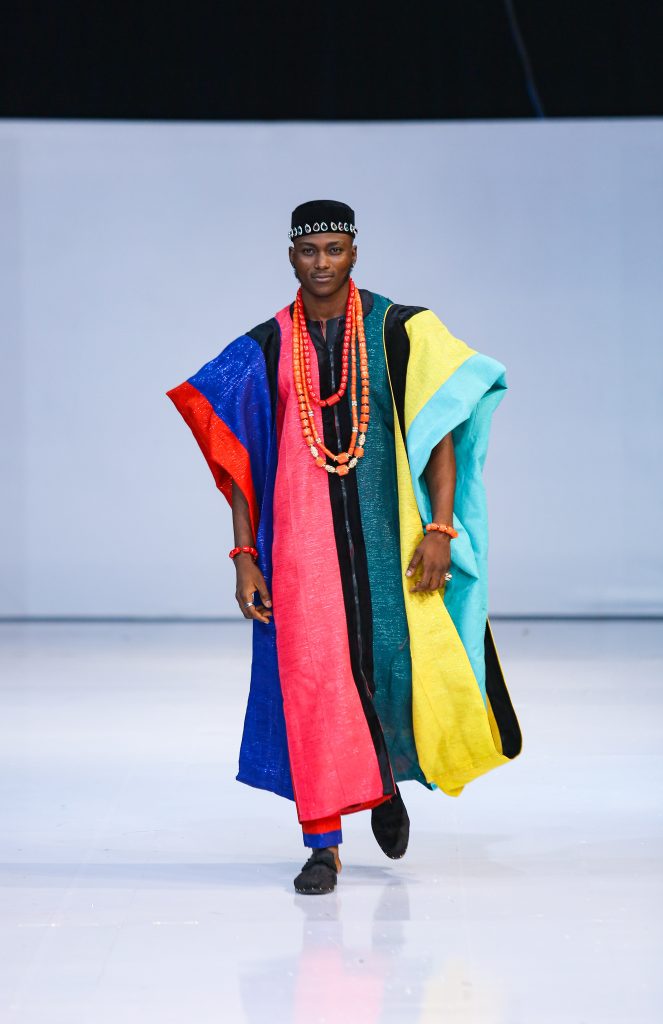 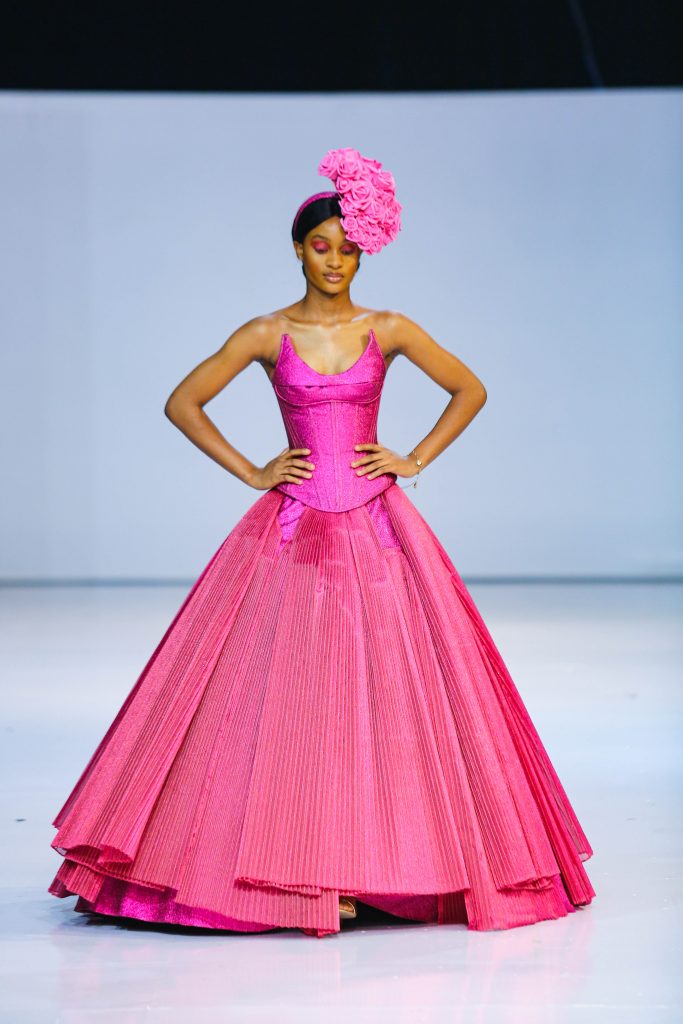 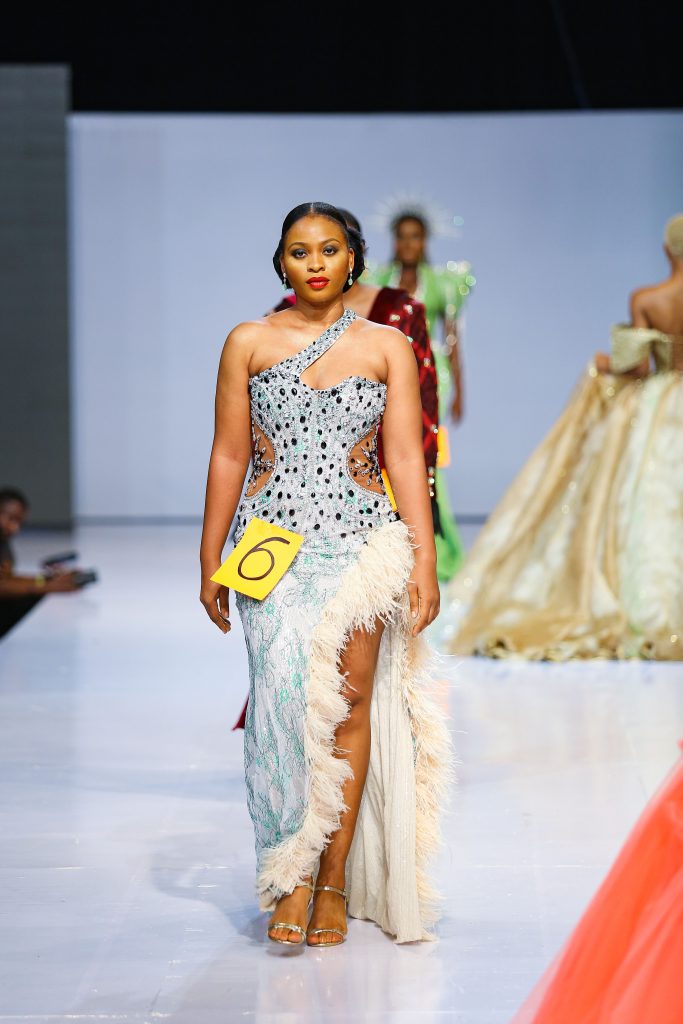 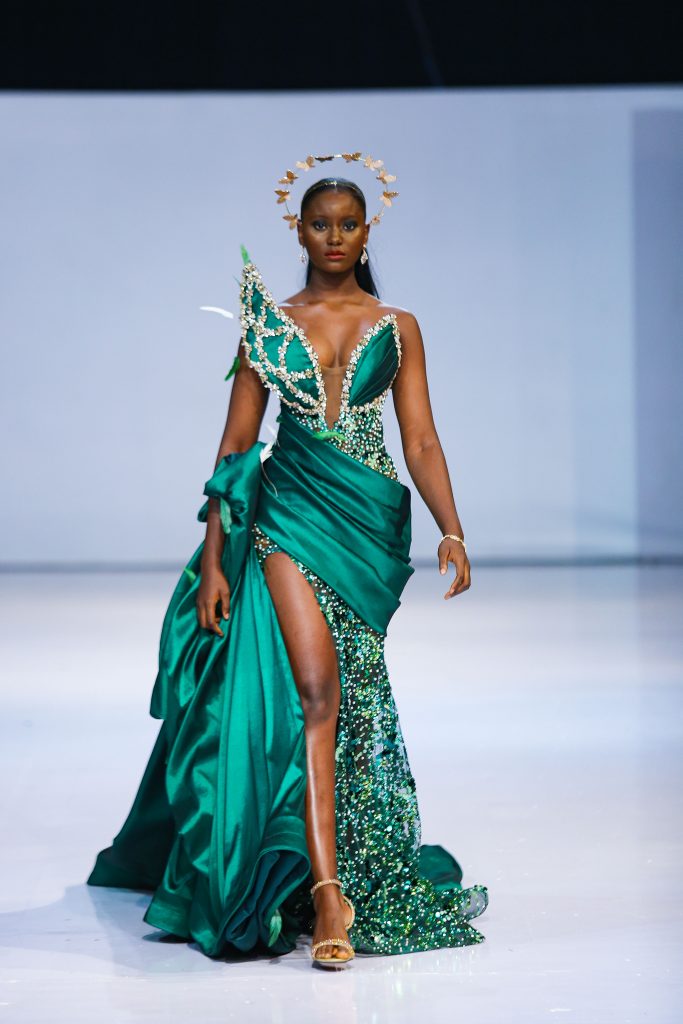 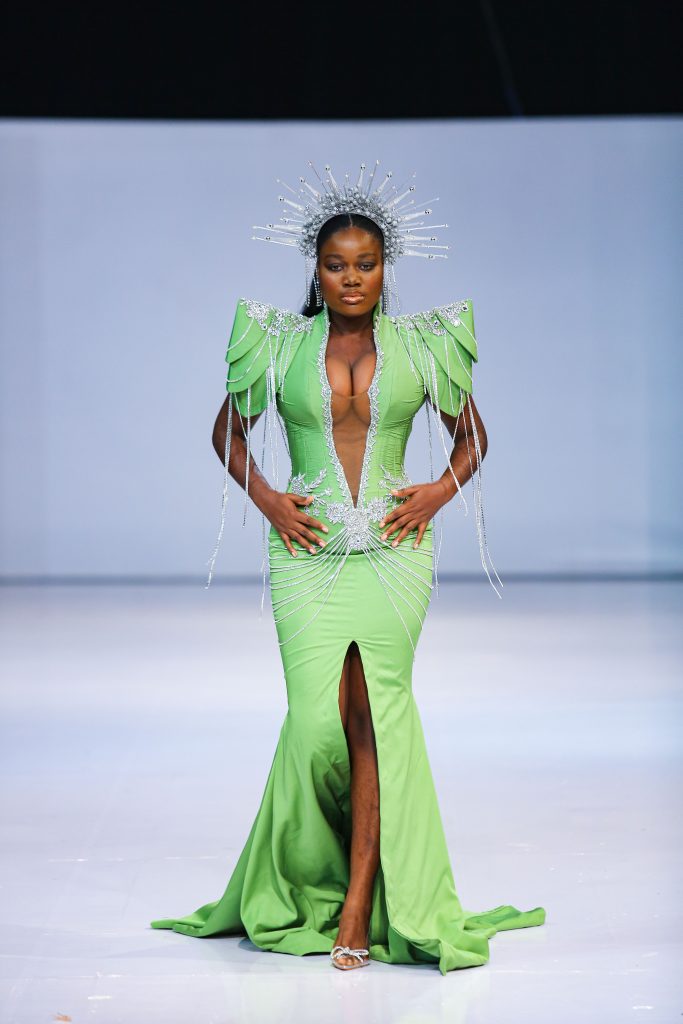 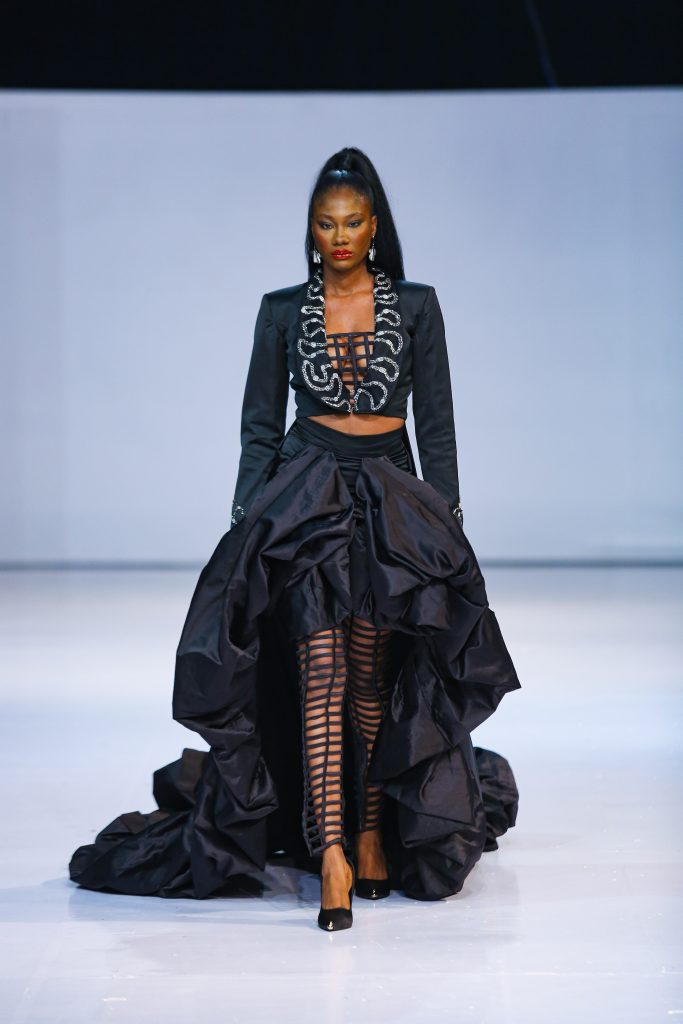 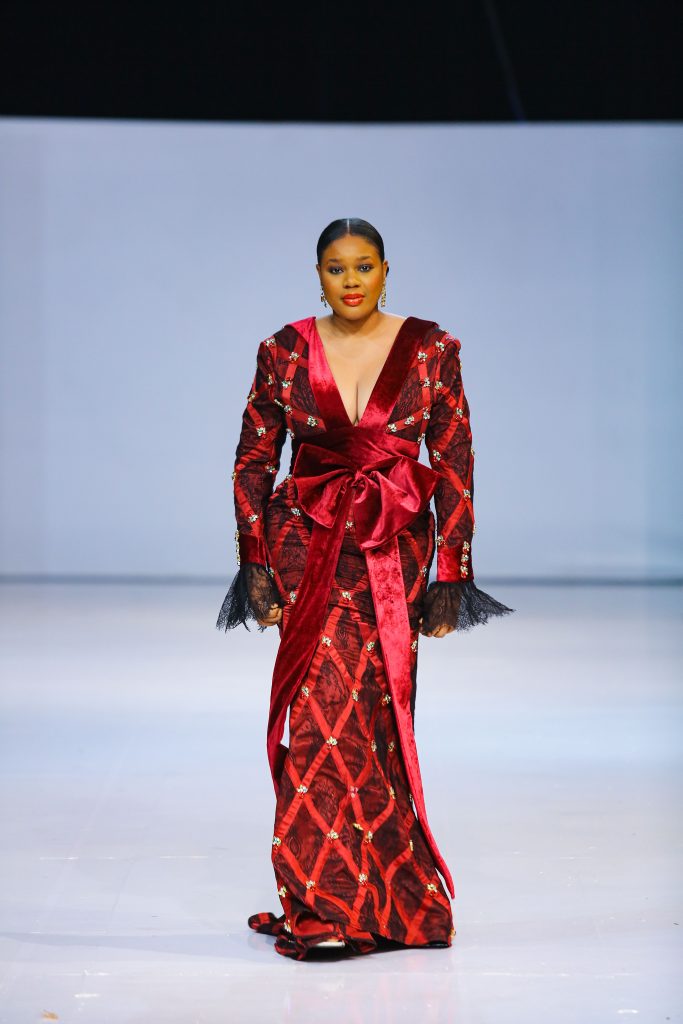 The post A Glance At All The Top Nine Designers Collections At The First-Ever AMVCA Fashion Show appeared first on FabWoman | News, Style, Living Content For The Nigerian Woman.

The Council of Registered Builders of Nigeria (CORBON) on Tuesday made a revelation on the collapsed Ikoyi building. The body took...

A 37-year-old suspected female human trafficker, Gift Rita, has been arrested by operatives of the Kwara State Command of the Nigerian...

The National Emergency Management Agency, NEMA, has disclosed that about 9 bodies have been recovered so far from a gas explosion...