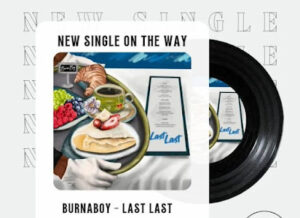 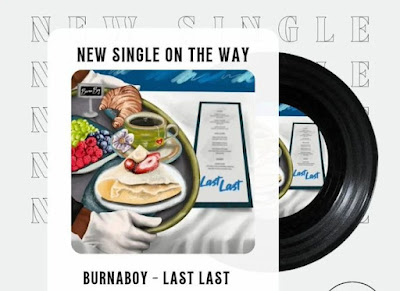 Burna Boy, the Grammy award-winning Nigerian singer, has come through with ‘Last Last’, the first song off his forthcoming album.

The 30-year-old singer released the song in the early hours of Friday.

In the less than three-minute track, the ‘Way Too Big’ crooner tells the tale of broken relationships and the difficulties it attracts.

The singer also makes reference to the word “breakfast” — a common Nigerian slang which is used to describe heartbreak — in his cautionary words to lovers.

“E don cast/ Last last/ Na everybody go chop breakfast/ Shayoo shayoo igbo/ You go bow for the result o/ Nothing to discuss o/ Cause I dey win by default o/ And without any doubt o/ Omo me I be adult o,” he sings.

Burna Boy had earlier hinted that his sixth studio album would be released on July 2, his 31st birthday.

He also said the album would highlight his personal struggles.

“Love, Damini is a personal body of work. It’s about the ups and downs, the growth, the L’s and W’s. I’m excited to share this journey and roll [it] out with you all,” he had written.

Burna Boy started to gain fame after releasing ‘Like to Party’, the lead single from his debut album ‘L.I.F.E’ (2013).

He has since established himself as a household name in the global music industry with strings of awards and recognition.