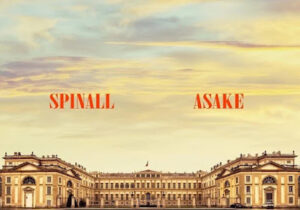 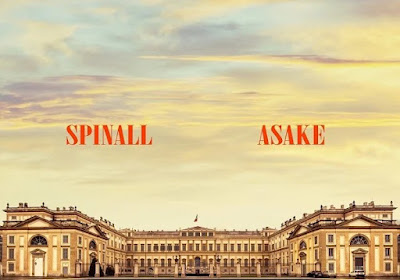 The DJ announced the release of the song, accompanied by the video, on Friday.

The 3-minute track sees the YBNL star exhibiting dexterity. The ‘Sugba’ crooner skillfully blends his witty lyrics with the fast-paced horns and percussion of the Amapiano beat, and it results in a song that is a potential hit.

The bobbing rhythm also has its backbone planted in the reams of ad-libs bubbling to the surface intermittently.

The music video produced by TG Omori opens with the two singers performing to a mock crowd with the song sending the concert bouncing.

Spinall, 36, has established himself as one of the most prominent DJs in the Nigerian music space.

He has also done a slew of collaborative projects with top musicians since he released his debut album ‘My Story’ in 2015.

Asake, on the other hand, got his big break with the release of his hit song ‘Lady’ in 2020.

The song became popular among Nigerian music lovers, including celebrities. He was signed to Olamide-owned YBNL record in 2022 and immediately dropped Ololade, a 4-tracked EP, which included the monster hit ‘Sungba’, which had Burna Boy on its remix.