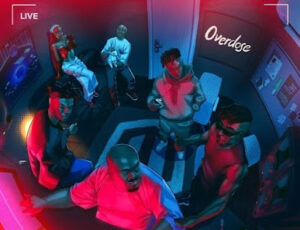 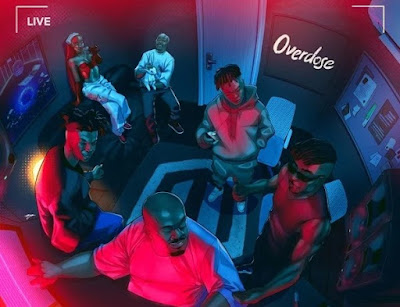 Mavin Records all-stars have come together for a new single titled ‘Overdose’.

The song, which was released on Friday, comes at about the same time when the music label marked its tenth anniversary.

The record label has grown to become one of the biggest Afropop institutions. It is also home to a plethora of top singers including  Tiwa Savage, Reekado Banks, Korede Bello, Rema, Ladipoe, Johnny Drille, and Ayra Starr, among others.

The less than four-minute song comes about three years after the release of ‘All is in Order’, Mavin’s 2019 song featuring Jazzy, Rema, Bello, DNA, and Crayon.

‘Overdose’ reflects the romantic aspects of the young talents as they divulge their innate and passionate desires.

Mavin Records signed Crayon in 2019, while Ayra Starr and Magixx enrolled with the music label in 2021.

Ayra Starr has accrued a sturdy baseline in the competitive Nigeria music space after the release of her eponymous EP in 2021 and 19 & Dangerous, her debut album.

Crayon emerged with ‘Cray Cray’, his debut EP in 2019. He has since then released hit singles like ‘So Fine’ and ‘Tele’, while Magixx was unveiled by the label alongside an eponymous 5-track EP in 2021.

Ladipoe is one of the leading Nigerian rappers. He had recently boasted that he’s Nigeria’s best chance of a rapper winning a Grammy.

Since its inception in 2012, the record label’s collaborative singles have enjoyed massive reception — from ‘Dorobucci’, their 2014 hit song, to ‘Adaobi’, which was released in the same year featuring Banks, Bello, Di’ja, and Jazzy.