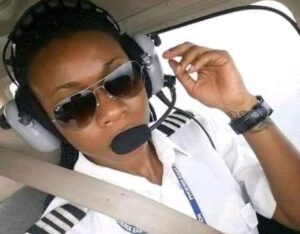 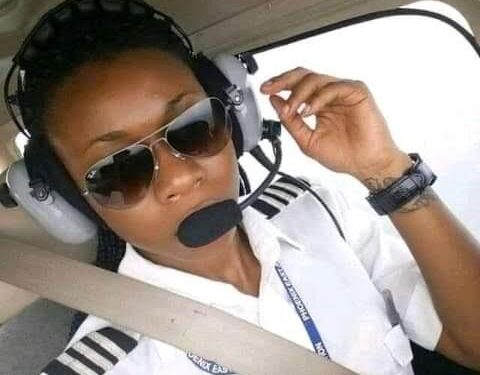 Adzuayi Ewuga, the pilot daughter of Senator Solomon Eguwa, has died in a plane crash, which occurred in Central Cameroon on Wednesday.

Ewuga is a former Nasarawa State Deputy Governor and chieftain of the Peoples Democratic Party (PDP). He also served as Minister of State for Federal Capital Territory under the Olusegun Obasanjo’s administration.

The aircraft was said to be flying from Yaounde Nsimalen Airport to Belabo in the east of the country when it lost contact with the Air Traffic Control, crashing in the process and killing all 11 people on board.
The deceased was flying oil workers on the ill-fated mini-aircraft belonging to Caverton Aviation Cameroon, a subsidiary of Caverton Offshore Support Group when it crashed.

The workers were of COTCO Cameroon Oil Transport Company, who were on a chartered flight from Yaounde to Domta (Cameroon) had returned to Yaounde due to the weather and remained on the ground for 75 minutes

The aircraft then departed again for Domta at 12:46L with an endurance of about 4.5 hours.

At about 14:00 local time, the aircraft lost contact with the control tower and it did not land at any airport beyond the endurance time.

Tributes have been pouring in for the deceased, especially on social media.

One Ayuba Timothy Ewuga, a Facebook user, wrote, “Sunset at noon. Rest in perfect Peace Adzuayi Solomon EWUGA. The second daughter of Sen SOLOMON EWUGA who until her death was a pilot.”

Princely Onyenwe, another Facebook user, wrote, “Nigeria losses another Female pilot!! May the Souls of these Two Nigerian Female Pilots who died in the course of their official duties respectively in the service of humanity rest in the Lord.”

For Maga Nancy Ruth, “I saw you once in the village (Alushi) and I was told you are my cousin. We greeted and chatted though thinking we will still meet again but the nature of your job never allowed us.” 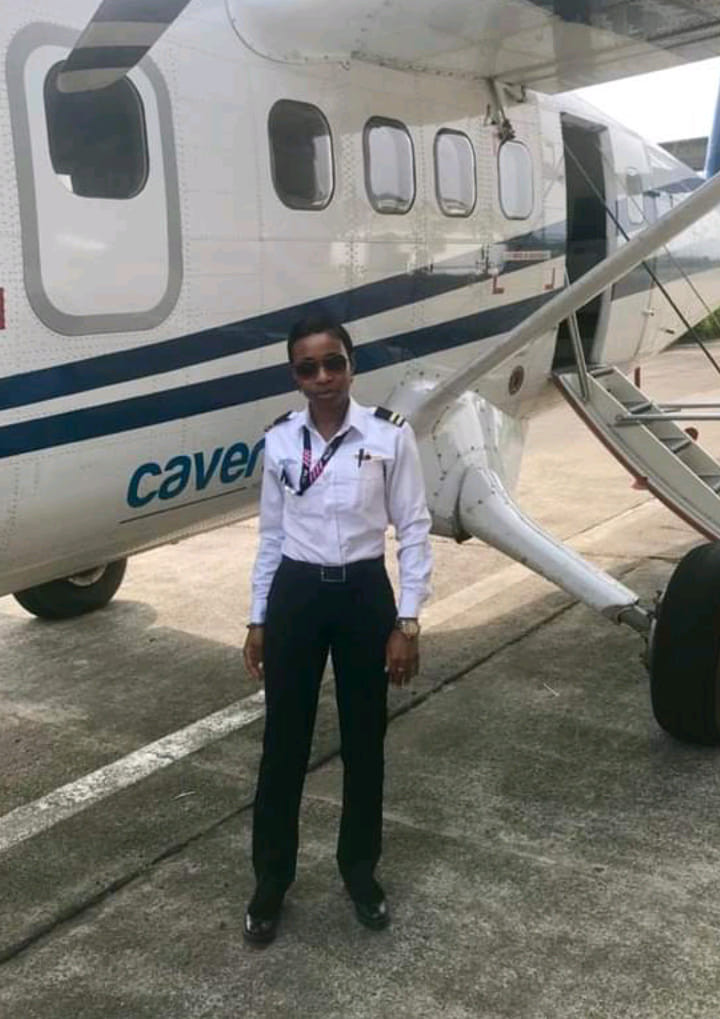