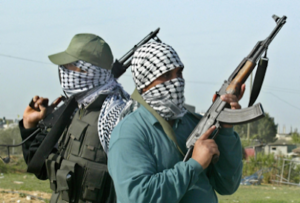 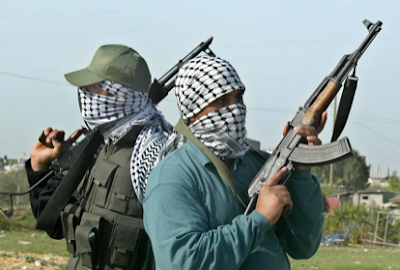 A stray bullet has killed a member of the National Youth Service Corps (NYSC) during a crossfire between bandits and security agents along Kaduna-Abuja expressway.

The security agents engaged the bandits at about 8 p.m. while trying to cross the highway at Kasarami village on Friday.

The deceased NYSC member, serving in Abuja, was hit on the head while in a Kaduna commercial vehicle.

A top police officer, who sought anonymity, explained about seven bandits were killed during the crossfire with the security agents.

According to the police Officer, “The victim was hit by a stray bullet because there was a serious crossfire between the security agencies and the bandits that tried to cross the main road at Kasarami village, which is a route they use.

“But the security men, among them soldiers, at Rijana, engaged them, killing about seven of them and recovered motorcycles.”

He further explained that the victim was taken to Saint Gerald Hospital, Kakuri, Kaduna, but was confirmed dead by the doctors.

ASP Mohammed Jalige, the State Police Public Relations Officer could not be reached to confirm the incident.