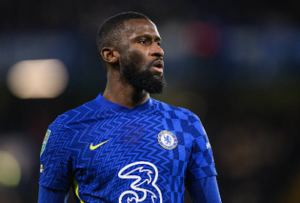 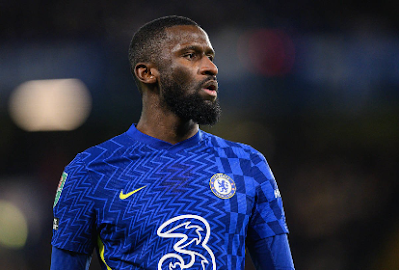 Chelsea defender, Antonio Rudiger, has revealed that sanctions placed on the club were not the reason that he is leaving.

Rudiger is set to join Real Madrid as a free agent when his contract at Stamford Bridge expires at the end of this season.

“I don’t want to go too deep into things. There was a chance but sanctions were not the problem,” Rudiger told reporters.

Adding about how much he has enjoyed his time in west London, the Germany international said: “It’s been five years with ups and downs as normal. There were a lot of positive things, but that’s why I’m even more frustrated because I wanted to have a different ending [with a cup win].

“It’s about both sides. Chelsea have been great to me and I have been great for Chelsea. I am very, very thankful, both me and my family. I became a man here. My kids were born here and everything. London, and especially Chelsea, will always be special to me.”