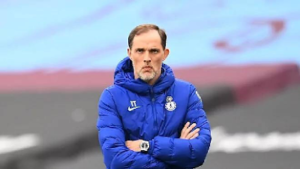 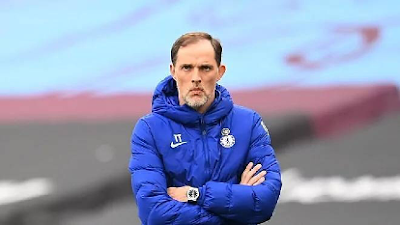 Chelsea boss, Thomas Tuchel has said until the last minute of their FA Cup final clash with Liverpool, he had the belief his team would win.

The German, however, cried out that unfortunately, luck did not smile at him and he had to lose a second final in a season to Liverpool.

Back in February, Liverpool had beaten Chelsea also in a penalty shootout, to lift the Carabao Cup and Tuchel came back against the same opponents at Wembley on Saturday hoping for a revenge.

However, his captain, Cesar Azpilicueta and midfielder, Mason Mount, gave their penalties away to Liverpool goalkeeper, Alisson Becker to deny the Blues any major domestic trophy this season.

Speaking after the defeat Tuchel told BBC, “I was sure we would win today. I was sure before and I was sure during the match that momentum was on our side.

“I was sure until the very last minute but unfortunately I was not right. I have to digest it and keep on going. That’s life in sports.”

Up next for Liverpool, who are chasing the Champions League trophy and Premier League title, are their league games away to Southampton and at home to Wolves before their Champions League against Real Madrid on May 29.

For Chelsea, the Blues will play Leicester City at Stamford Bridge in the Premier League and also another home game against Watford.