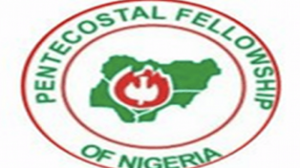 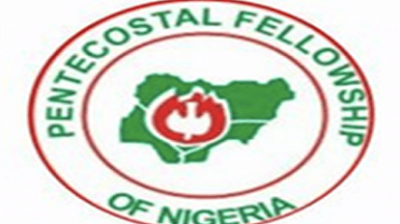 The Pentecostal Fellowship of Nigeria (PFN) South-East chapter, has expressed worries over the level of insecurity in the zone.

It also suggested that dialogue remained the only viable solution to the insecurity plaguing the country.

Speaking during a prayer rally in Enugu by the PFN, the National Vice-Chairman, South-East of the Christian body, Bishop Maxwell Korie said, “We are deeply concerned with the level of insecurity in the South-East zone and having reviewed the situation, we urge the Federal Government to invite the agitation groups to a dialogue table to negotiate what their issues and misgivings are.”

He appealed to President Muhammadu Buhari to reconsider his hard stance on the incarceration of Mazi Nnamdi Kanu, leader of the Indigenous People of Biafra, IPOB.

He said the stand of the Federal Government where the Buhari-led administration insisted that it would allow the courts to decide Kanu’s fate. was not in anyone’s interest.

“This is the sure and fastest way towards resolving these issues,” he stated.

On the 2023 presidential election, he re-echoed the PFN stand that the body would vote against any political party that fielded a Muslim-Muslim ticket.

“Any joint ticket of two Muslims in the office of the president and the Vice President in the forthcoming 2023 general elections, shall not be tolerated, it is dead on arrival,” he declared.

“All PFN blocs have already been instructed to mobilize and vote against such a political party that fields two Muslims in the presidential election come 2023,” he added.

He disclosed that the solemn assembly and prayer rally was born out of the vision that God gave to the National President of the PFN, Wale Oke.

He stated that it is the responsibility of the church of Jesus Christ to preserve Nigeria as one single entity and prevent it (Nigeria) from disaster and destruction.

In his remarks, the Enugu State Chairman of PFN, Bishop Godwin Madu, urged Christians not to despair but to remain prayerful and resolute.