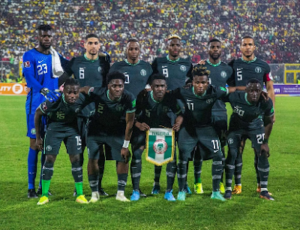 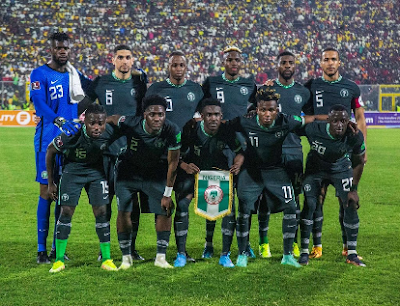 Nigeria has settled for Portuguese coach, Jose Peseiro as their next substantive technical adviser following the sack of Gernot Rohr.

According to Complete Sports, the sports ministry has approved the appointment of Peseiro after earlier questioning the move by the Nigeria Football Federation, NFF.

Complete Sports reports that the sports ministry has now bowed to the NFF decision and has approved Peseiro’s appointment after talks with the Football body.

Details of Peseiro’s contract, including paperworks, are almost done and an announcement is expected to be made soon.

The 62-year-old was first announced by the NFF to take over the Super Eagles after the 2021 Africa Cup of Nations in Cameroon.

His last managerial job was with the Venezuelan national team. He also managed Egyptian club Al Ahly, being his only managerial experience in Africa.