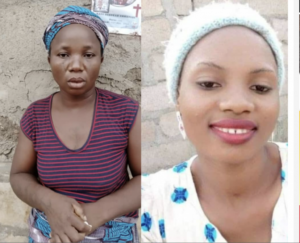 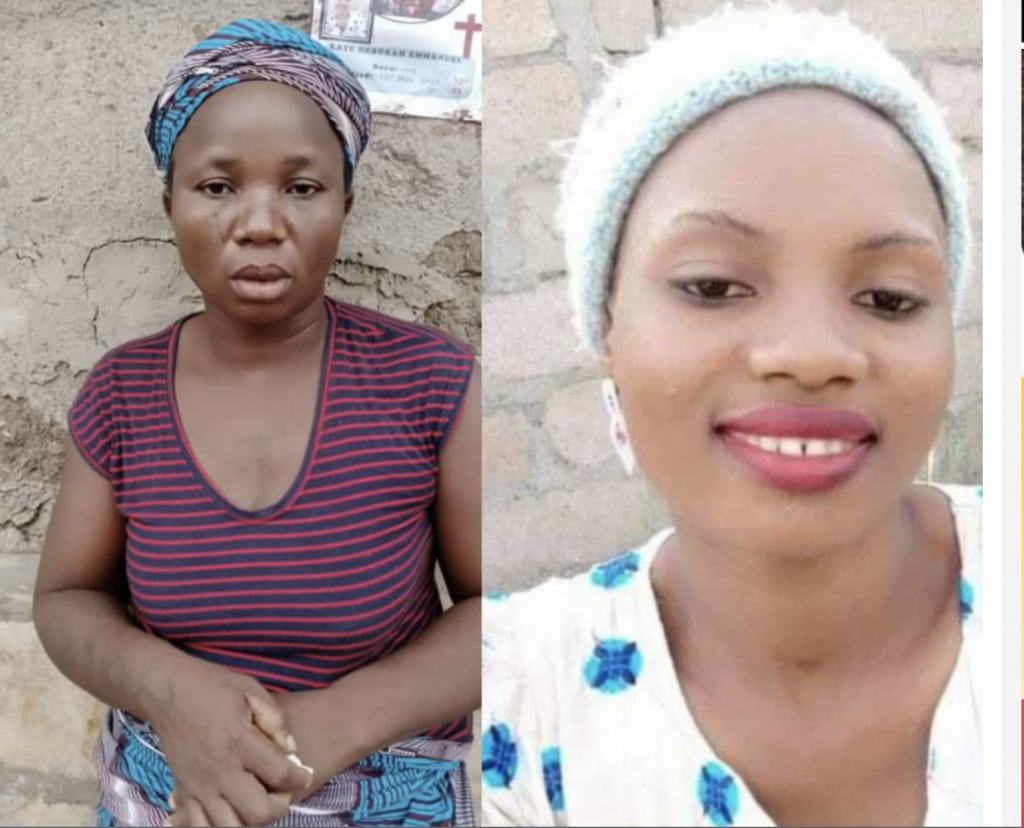 The mother of Deborah Samuel, the Shehu Shagari College of Education, Sokoto student, maimed by her colleagues over allegations of making blasphemous comments about Prophet Mohammed has vowed never to send her remaining seven children to school.

In an interview with Vanguard, the distraught mum said she and her husband who are practicing Christians, have resolved not to seek any redress from court over the loss of their daughter but leave everything to God.

“What has happened to me is my cross and I will surely carry it but none of my seven surviving children will go to school again.”

On what she wanted from the government, she simply said;

Mrs. Alheri, who has just been discharged from the hospital over the shock, however, said she was recuperating and assured that she would soon get out of the shock. Late Deborah was the eldest of the eight children of her parents.

The post ‘None Of My 7 Children Will Go To School Again’ – Deborah Samuel’s Mother Speaks appeared first on FabWoman | News, Style, Living Content For The Nigerian Woman.

Insecurity May Worsen If Makinde Is Re-elected – APC   The All Progressives Congress in Oyo State has said security in...