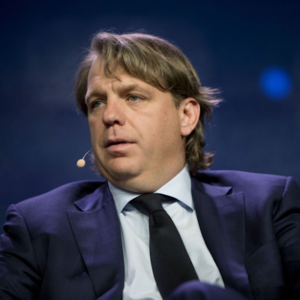 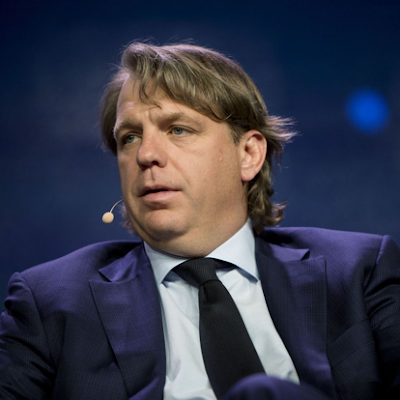 Chelsea had a few days ago confirmed that they had reached an agreement with Boehly to buy the club from Roman Abramovich.

Boehly and his consortium are set to be officially unveiled as the new owners of Chelsea in the coming weeks as Abramovich walks away.

His deal with Chelsea is set to receive the green light by the Premier League this week before awaiting the UK Government’s approval.

However, with major players departing Chelsea this summer and contracts to be sorted, Football London reports the four Chelsea changes Boehly must make in the coming weeks and months include rebuilding the team’s squad, selling some players, securing Thomas Tuchel’s future and making new deals for Chelsea’s present and future.