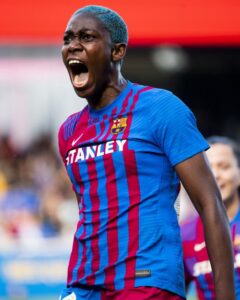 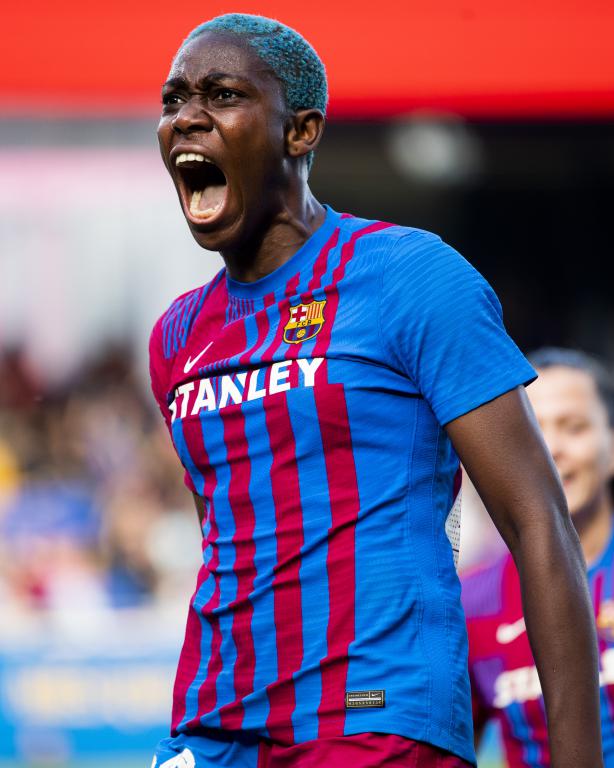 Oshoala ended the season with 20 goals and three assists in 19 games despite a three-month injury-induced layoff.

She also became the first African woman to win the highest goalscorer gong in the Spanish Primera Division since it began in 2011.

She was also instrumental in guiding her Barcelona team to history as the first team in Spanish football history to win the league title with a perfect record.

Reacting to Oshoala’s top scorer’s award, FIFA described her performance for Barcelona this term as perfect.

“20 goals and a perfect club season.

20 goals and a perfect club season. @AsisatOshoala has always been unstoppable!

The 27-year-old shared the award with Geyse Ferreira of Madrid CFF, who netted 20 goals in 27 appearances.

‘Nigerian Government Will Not Interfere In Ekweremadu’s Organ Harvesting Case In UK’ The Attorney General of the Federation and Minister of...

Thieves for the second time allegedly broke into the Katsina State government house and stole N31 million. The robbery incident according...

Procedure to follow to avail of NFT benefits! When it comes to investing in non-fungible tokens, perhaps everyone knows about it,...