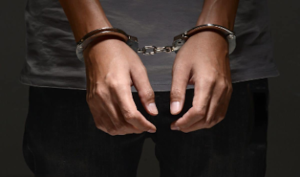 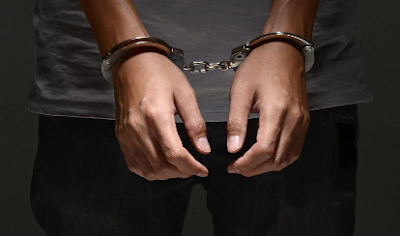 Five men have been allegedly arrested in Ekwulobia, Aguata Local Government Area of Anambra State for threatening a food vendor.

The men were said to have approached a restaurant and got served food, but after eating, they refused to pay, threatening the food vendor for daring to operate on a sit-at-home day.

A Facebook user, Mr Iyke Orji, who narrated the experience said the men had been in the habit of eating in restaurants without paying under the guise of punishing the operators for opening their businesses on restricted days.

“After eating food of N750 each, they stood up to leave and the woman requested money. They stressed that Mazi Nnamdi Kanu is in court and she’s opening her shop.

“One of them brought out a dagger and threatened to pour the woman’s food, claiming they were unknown gunmen, but they never knew the woman was an ‘agbero’.

“She held one of them in his shirt and said they can only leave without paying her if they kill her. She started screaming and people doing clean up in their frontages showed up, and the boys were thoroughly beaten four of them confessed to being students of Oko Polytechnic, while the remaining one graduated from the same polytechnic two years ago.

“They pleaded and pleaded that they just do this to eat because of the bad economy of Nigeria. They were handed over to ndi vigilante,” Orji said.