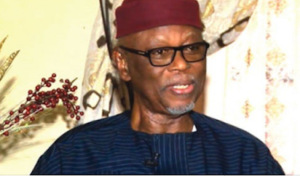 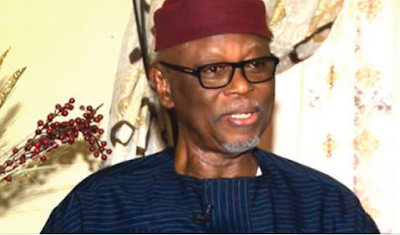 John Oyegun, the chairman of the All Progressives Congress (APC) screening panel, has given reasons why some presidential aspirants were disqualified on Friday.

At least 10 men who were looking to contest in the ruling party’s primary have been cut off.

While presenting a report to APC national chairman, Abdullahi Adamu, Oyegun said: “The point I want to make is the quality of the people that want to govern this country.

“We are a governing party and so the ability to lead, the background, experience… it is on the basis that we made a shortlist.

“I won’t want to read the names, I’d leave that to you, but we brought the number down to 13.

“We could have cut it a little shorter but we wanted the younger elements to surface.”

Details of the presidential aspirants who did not make the cut are not yet known.