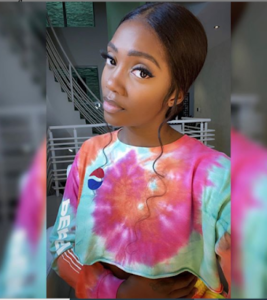 Popular Nigerian singer and songwriter, Tiwatope Savage, well known as Tiwa Savage has said she is not looking for a man that has money.

During a concert in the United States, the award-winning star declared that she isn’t looking for a rich partner but a man who can match her energy.

She said, “So I was telling my stylist, Tokunbo, it’s not that I am just looking for a guy that has money, because I have money too. Period! I have my own money too. If you do anyhow, I would get into my Lambo and [leave].

The actress is a single mother. She got divorced from Tunji Balogun popularly called Teebillz, after their marriage produced a son, Jamil Balogun.

Since the end of their marriage, rumours are rife that she and Wizkid are in a relationship. Also, Tiwa Savage was in the news some months ago when a tape of her went viral.