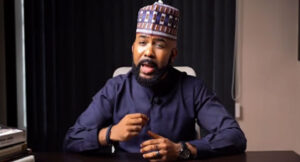 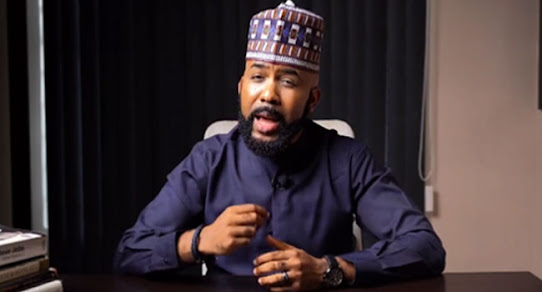 Mr Wellington won the election with 24 votes against his challenger Sam Aiboni, who scored only five votes.

The rerun was scheduled for today after the first primary last month was cancelled. The artiste is seen as a favourite to clinch the ticket since he joined the main opposition party earlier this year.

The primary was rescheduled after a dispute between Messrs Wellington and Aiboni compelled the party’s leadership to intervene from Abuja. It was subsequently decided that a rerun should be held.x

Mr Wellington won the initial ballot with 27 votes to two against Mr Aiboni, a Lagos businessman.