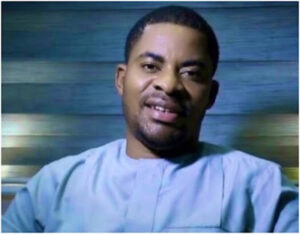 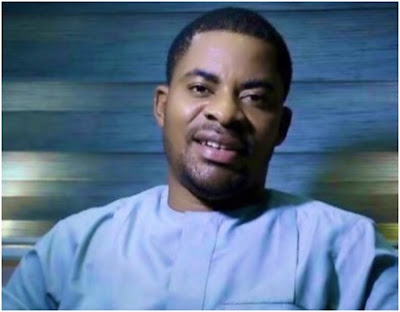 Deji Adeyanju, an Abuja-based socio-political commentator, has said some Southeast stakeholders prefer to be the running mate to a Northern presidential candidate than one from the Southwest.

Adeyanju said some stakeholders from the Southeast believe that the Southwest has been betraying their loyalty since 1999.

In a Facebook post, Adeyanju said stakeholders from the Southeast are against the Southwest getting the presidency.

According to Adeyanju: “The argument of the South-East stakeholders in APC is that it is better to be a Vice President to a Northern candidate than for South West to get the presidency when they have never been in power since 1999. They feel South West is betraying them for all their loyalty since 1999.”

This is coming when the Northern governors had backed a Southern Presidency.

On Saturday, 11 Northern governors urged President Muhammadu Buhari to consider a Southerner as his successor.

But, reports emerged that Buhari had backed the Senate President, Ahmad Lawan as his preferred choice to emerge as APC presidential candidate.

However, APC governors dismissed such claims, stressing that Buhari has no preferred candidate.

They disclosed this after a meeting with the president on Monday.