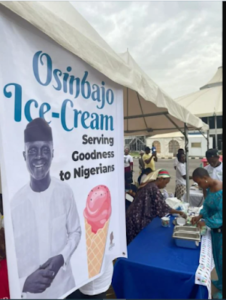 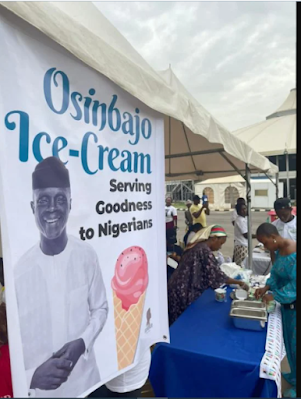 Osinbajo-themed popcorn and ice-cream stands were sighted at the Eagle Square, the convention ground of the All Progressives Congress in Abuja.

Former governor of Borno state, Kashim Shettima in an earlier interview with Channels Television described the Vice President, Yemi Osinbajo as a decent man who should be selling popcorn and ice cream.

He said, “Osinbajo is a good man; he’s a nice man. But nice men do not make good leaders, because nice men tend to be nasty. Nice men should be selling popcorn, ice cream.”

Though he later apologised following heavy criticisms, our correspondent observed that supporters of the Vice President set up popcorn and ice cream stands at the convention grounds with inscriptions such as “Osinbajo popcorn; serving goodness to all Nigerians, Osinbajo ice-cream”. 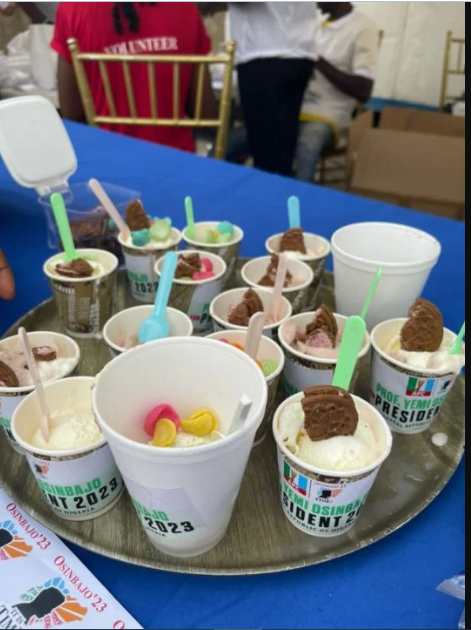 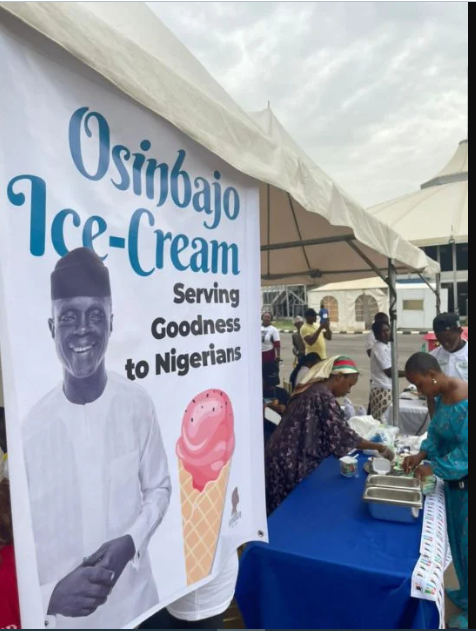 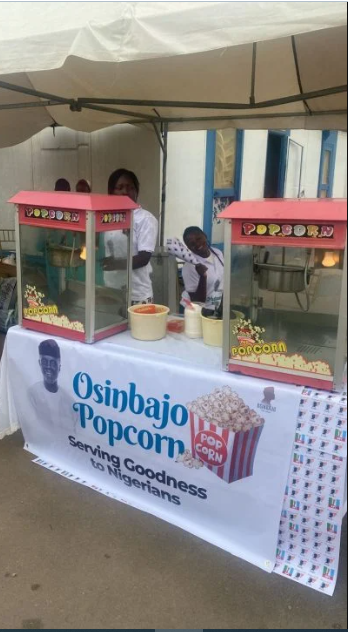 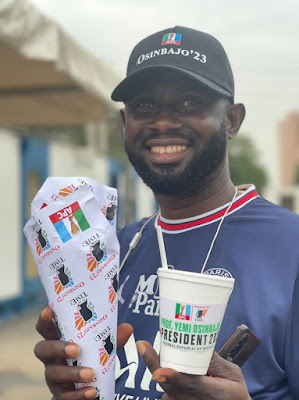