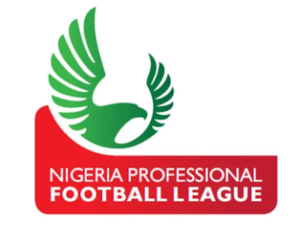 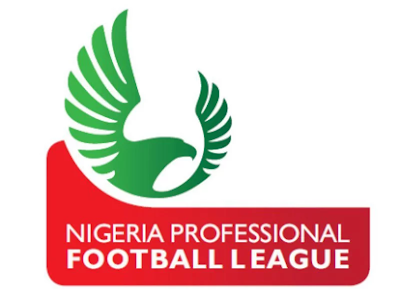 Hostilities will resume in the Nigeria Professional Football League on Saturday (today) with the race for the title and battle for survival taking the centre stage.

Leaders Rivers United, who had their lead cut down to seven points following a 1-0 defeat to Wikki Tourists last weekend will entertain Abia Warriors at the Adokiye Amiesimaka Stadium, Port Harcourt.

A win for Stanely Eguma’s side will see them further sewn up the title with four games remaining before the end of the campaign.

Second-placed Plateau United will travel to Ibadan where they will be guests of Shooting Stars.

Shooting Stars are without a win in their last five matches (they have drawn two and lost three).

Eight clubs are in the hunt for third place which guarantees a place in the CAF Confederation Cup.

Four of the eight clubs will face each other this weekend.

At the deep end of the table, MFM and Dakkada looked destined for relegation from the NPFL.

Former champions, Kano Pillars, Niger Tornadoes, Lobi Stars and Heartland will also continue their fight against the drop as the match weeks thin out.