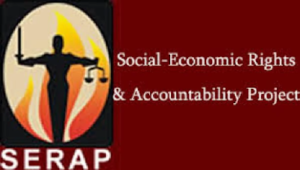 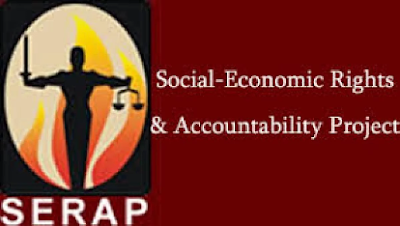 The Socio-Economic Rights and Accountability Project (SERAP) has sent an open letter to presidential candidates ahead of the 2023 presidential election, urging them to immediately publish details of their assets and liabilities.

It also asked them to publicly commit to rejecting vote-buying and electoral bribery before and during the elections.

In the open letter on Saturday, and signed by SERAP Deputy Director, Kolawole Oluwadare, the organisation said the public office is a public trust and as such, the voters deserve to hear from presidential candidates regarding what they will do about issues of public interest, particularly with respect to integrity, selflessness, openness, accountability, human rights, and the rule of law if elected.

The statement read in part, “As you and your parties prepare for presidential election campaigns, we hope that you will seize the opportunity to show your commitment to addressing these fundamental issues of public interest by immediately publishing details of your assets and rejecting vote-buying, intimidation and harassment.

“It would also show that you would be accountable to the public for your actions and submit yourself to the scrutiny necessary to ensure this.