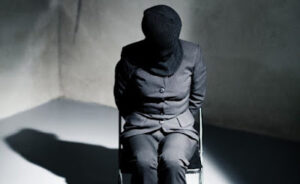 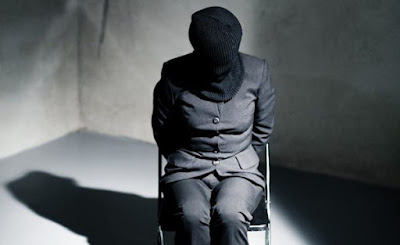 In a series of tweets, Sufyan alleged that she and other 16 victims were abducted at gunpoint from different parts of Abuja by men in police uniforms and a van.

The tweep, @ameerah_sufyan, noted that she had shared her location with her WhatsApp contacts, adding that her captors did not see her phone.

She tweeted, “Please whoever has my WhatsApp number I sent a broadcast message of my location.

“We were abducted at gunpoint by people with police uniforms and a van from our houses from different parts of Abuja.

Shortly after the first tweet, Sufyan gave details of her captors, adding that they were being transported to the western part of the country.

“They’re four yoruba and two fulani men They divided us up an hour ago. We’re seven here,” she tweeted.

She added, “The other vehicle they said they will reach Ilorin and ours will reach Ibadan or Ikeja as they said.”

Following the cry for help, tweeps have taken to the comment section to tag the Twitter accounts of the Nigerian Police Force and the Public Relations Officer, Olumuyiwa Adejobi, to the post.

As at the time of filing this report, the police are yet to respond to the tags on Twitter.

Efforts to reach Adejobi was futile as he didn’t pick calls from our correspondent.