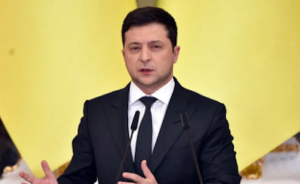 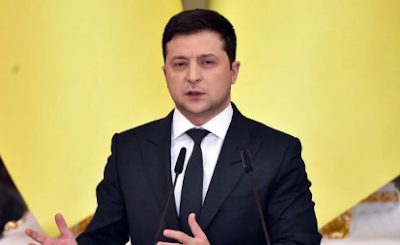 Ukrainian President Volodymyr Zelensky has said that Ukraine should expect “greater hostile activity” from Russia as the European Union (EU) considers whether the country should be formally considered for candidate status in the wake of Russia’s invasion.

Zelensky, who said this in his nightly address on Sunday, also informed other European countries to expect the same hostile activity from Russia.

“And not only against Ukraine, but also against other European countries.”

Ukraine and Russia have been fighting for close to four months.

As of today, several casualties have already been recorded as a result of the war.

Russian President, Vladimir Putin, had in February ordered the invasion of Ukraine due to some political differences between both neighbouring nations.