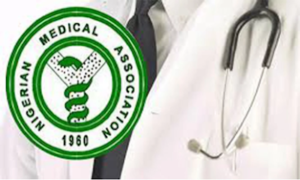 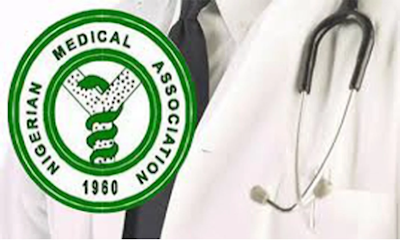 The Nigeria Medical Association (NMA) has confirmed the kidnapping of one of its members, Dr Rukayat Musa, in Kogi State.

A statement jointly signed by the State Chairman, Dr Abubakar Alhassan; and Secretary, Dr Udebuani Chimezie, said Dr Musa was forcefully taken away by the kidnappers on 21st June 2022 along Geregu-Ajaokuta stretch of Geregu Ajaokuta- Lokoja road while returning from an official assignment at Anyigba in Kogi State.

According to the statement, Dr Rukayat Musa works with the National Health Insurance Scheme (NHIS) office in Lokoja.

The association, however, calls on the Government and all security agencies to work very hard towards her early and safe return.

It was earlier reported that gunmen suspected to be kidnappers on Tuesday abducted seven people, including a doctor and a lawyer.