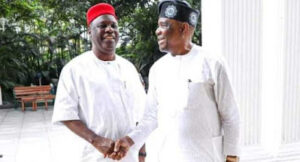 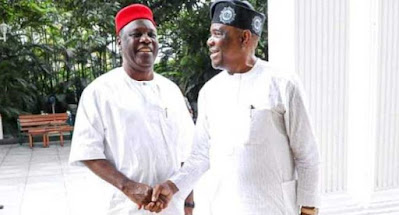 Orubebe in his letter to the PDP Chairman, said the main opposition party was not ready to reclaim power from the All Progressives Congress (APC) in the 2023 general elections.

Wike lost the presidential primary of the PDP to Alhaji Atiku Abubakar, who also ignored him in his choice of the vice presidential candidate and picked Delta State Governor, Ifeanyi Okowa instead.

He has been holding a series of meetings with top politicians in Port Harcourt recently.

Aduda led the leadership of the PDP in the Senate to meet with Wike two days after he was nominated as Minority Leader to replace the former, Enyinaya Abaribe who defected from the PDP.