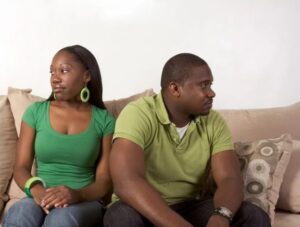 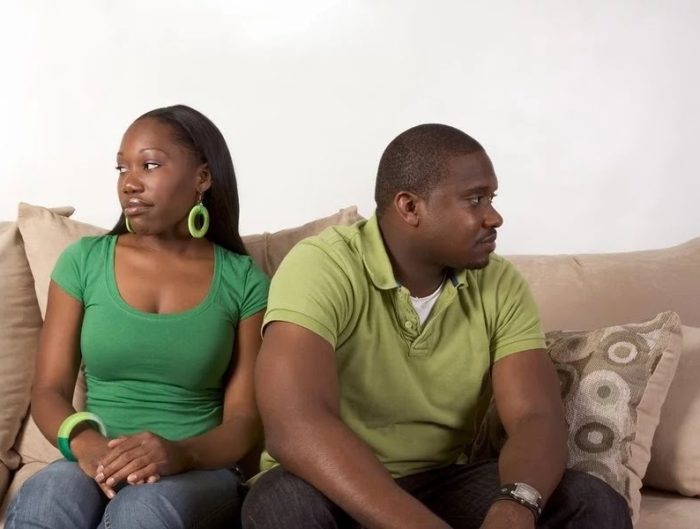 As much as men love being with women, there are certain traits they exhibit that turn men off. These might cause whatever feelings they have to be quickly extinguished. These traits, if found in a woman eventually kill their attraction towards her and may spoil the budding relationship they have.

Listed below are some of the things Nigerian men can find unattractive in their women:

This seems pretty basic. You should realize that trust is the most important thing in a relationship and if you don’t have that in yours, you don’t have anything.  So try as much as possible to desist from lies no matter how small.

It is good to love yourself, but maybe try to refrain from always wanting everything to be about you. Show that you care and that you are also interested in minute details about him. Do not always expect him to give, at least once in a while, be the giver.

No matter how easygoing a man is, he would get irritated if you cannot manage to be a bit tidy, both with your personal hygiene and your surroundings. Make sure your environment and living quarters are always tidy. Take care of your body, shave when due, use a bit of cologne, and tidy your hair and clothes. In essence, look good.

ALSO READ: 9 Habits That Can Ruin Your Relationship

Most men in the world despise women who whine and complain a lot. A lot of men have said that it is unsettling and annoying getting home to meet a nagging wife after a long day at work. Nagging is definitely one of the things that turn men off as they could get deprived of inner peace. Women who nag keep complaining about the things the men have done wrong and do not think of anything good the man has done.

Most guys who are seriously into a woman would never subscribe to nudity and waywardness. Some of them get really upset when they see their women dressed in outfits that show too much flesh.
It is not like these men are not fashionable or modern. It would shock you that they know the current trend in fashion and in society as they are not blind. However, men do not want women showing the body parts they ought to conceal.

6. Using too much makeup

Makeup is the new thing in town these days and every woman wants to try her hands at it. Therefore, it has become rare for one to see a woman who would not have her face covered with different layers of powder and foundation. It has been discovered in recent times though, that some men do not like it when they see women with heavily ‘baked’ faces.

They believe more in the idea of natural beauty and would pick women who have little or no make-up over those who have their faces heavily made up daily.

Lawyer Asks Dangote, Otedola To Pay Off ASUU   An Abuja-based lawyer, Pelumi Olajengbesi, has appealed to chief executive officers of...

BBNaija: Kess’ Wife Had A Miscarriage – Family Opens Up On Son’s Death

BBNaija: Kess’ Wife Had A Miscarriage – Family Opens Up On Son’s Death

BBNaija: Kess’ Wife Had A Miscarriage – Family Opens Up On Son’s Death The family of Big Brother Naija housemate, Kesiena...