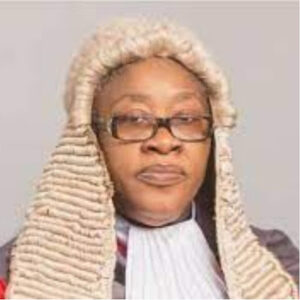 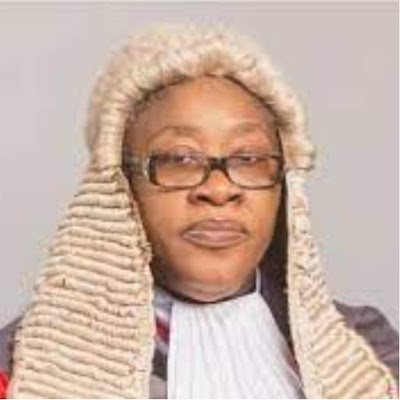 The Chief Judge of Akwa Ibom State, Justice Ekaete Obot has granted amnesty to six inmates of Ikot Abasi Correctional Centre who have been awaiting trial for over two years.

The six inmates are a 51-year-old father of three, Ufot Sam Udo, a native of Esa Ekpo, Mkpat Enin Local Government Area, who was convicted for rape and has been diagnosed with cardiac failure and was granted pardon on compassionate grounds.

A 27-year-old, David Obot Akpan; and 26-year-old, John Henshaw UkoEkong; both from Ikot Abasi who were arrested for allegedly organizing what the Police labeled “a system of intimidation called Iceland Confraternity” were also pardoned.

David and Onoita were charged for being in possession of a stolen bed and foam and have not been taken to Court since 2019.

The Chief Judge also pardoned Udo Raphael Ataha, a 45-year-old native of Asong in Mkpat Enin Local Government Area who was charged with intent to intimidate and had spent twelve months in prison without trial.

The Chief Judge, Justice Ekaete Obot said the freed inmates have spent more years in prison than the penalty for the offense they were charged with.

Justice Obot urged the inmates to go and turn a new leaf as they may not be lucky to have another chance.