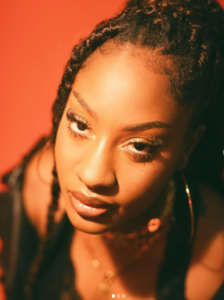 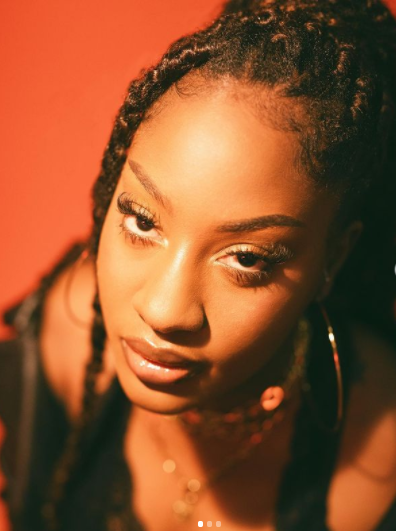 Tems keeps winning and we love to see it.

The award-winning singer has been credited as a songwriter on Beyonce’s forthcoming album “Renaissance.”

On Wednesday, the Grammy-winning singer unveiled the “Renaissance” tracklist via Instagram nine days before the project officially hits streaming services.

The 16 song titles include the previously released hit “Break My Soul,” as well as “I’m That Girl,” “Plastic on the Sofa,” “Thique,”. 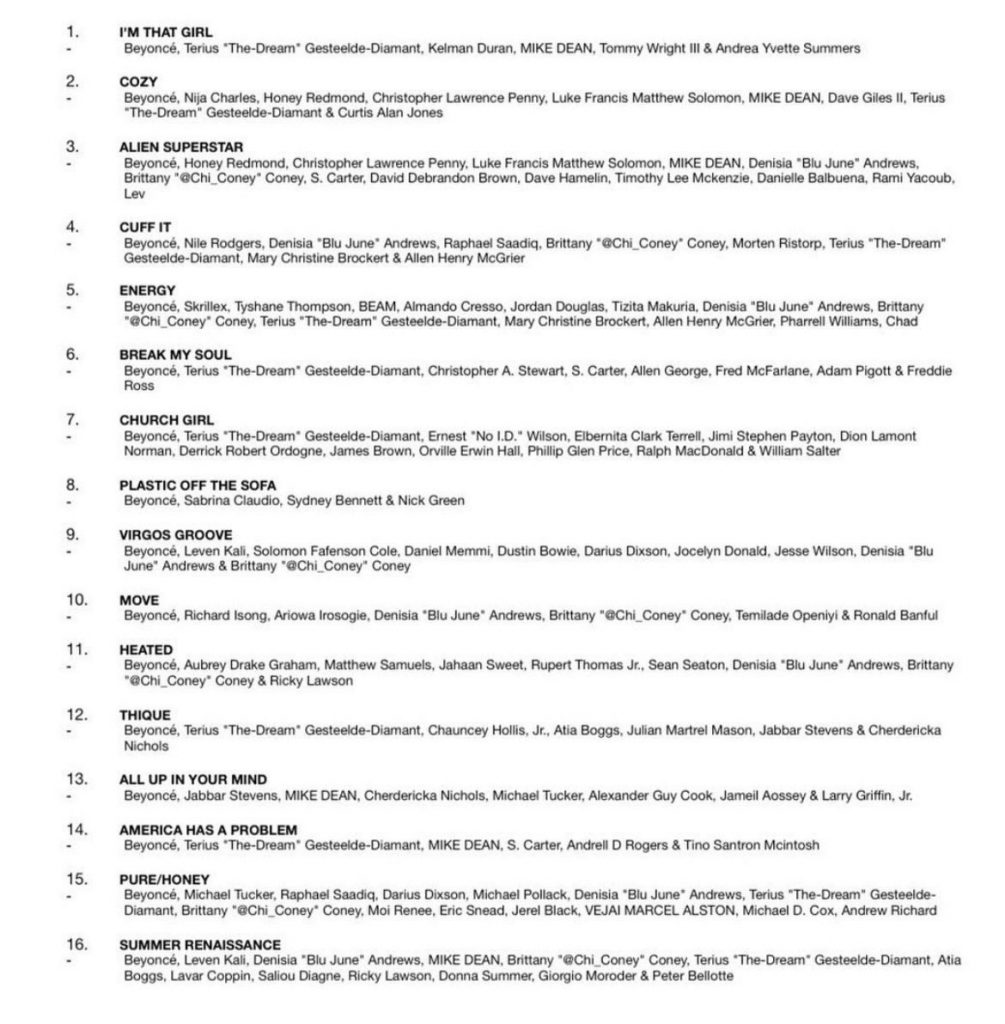 Beyonce’s ‘Renaissance’ is set to be released on July 29th 2022 and is Bey’s first solo project since 2016’s Lemonade.

‘Nigerian Government Will Not Interfere In Ekweremadu’s Organ Harvesting Case In UK’ The Attorney General of the Federation and Minister of...

Thieves for the second time allegedly broke into the Katsina State government house and stole N31 million. The robbery incident according...

Procedure to follow to avail of NFT benefits! When it comes to investing in non-fungible tokens, perhaps everyone knows about it,...