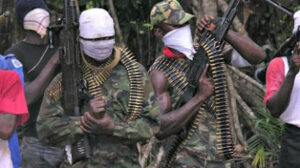 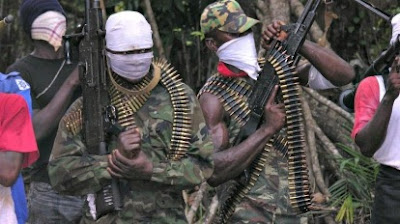 Atazamu Azaki and Ayuba John, a driver and conductor were on Thursday snatched from a farm in Chida community, Kwali Area Council of Abuja by terrorists.

A source in the community told newsmen that the incident occurred around 6pm on Thursday, explaining that the driver and the conductor went to the farm to carry charcoal when they were abducted by the terrorists.

The source said the terrorists invaded the farm with sophisticated weapons and kidnapped the victims.

He explained that the conductor was later released by the terrorists to go home to inform the driver’s family members about his whereabouts and raise money for ransom.

Recall that last Saturday, Mr Sunday Odoma Ojarume and his wife, Mrs Janet Odoma Ojarume were abducted from Sheda village in Kwali Area Council was but the wife later released to go and source money for her husband’s ransom.

DSP Adeh Josephine, the spokesperson of the FCT Police Command, did not respond to calls to ascertain the incident.