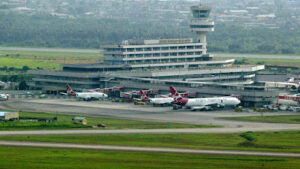 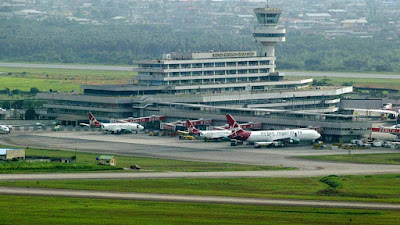 Nigeria airlines have increased fares for domestic flights to at least N80,000 depending on the trip over the rising cost of aviation fuel and foreign exchange (FX) crisis.

Air Peace also increased fares to N80,000 for flights to Abuja from Lagos, while a return journey is now N85,000.

From Port Harcourt to Kano, the flight price is pegged at N85,000 for the same airline.

The increase in fares may not be unconnected to the multiple challenges in Nigeria’s air travel sector. The aviation industry is faced with a surge in the prices of jet A1 fuel which is significantly affecting operations.

During an emergency meeting with Hadi Sirika, minister of aviation, on Tuesday, the Airline Operators Association of Nigeria (AON) decried that aviation fuel has surged to about N1000 per litre from N180 per litre.

On his part, Sirika said the variables impacting the crises in the aviation sector were beyond the industry’s control, and as such, “there is no immediate solution”.

He, however, said the federal government is working to end the hike in aviation fuel prices through the revitalisation of refineries and coming on stream of the Dangote refinery.