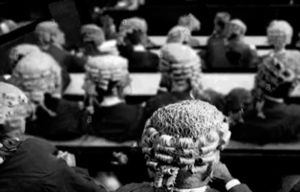 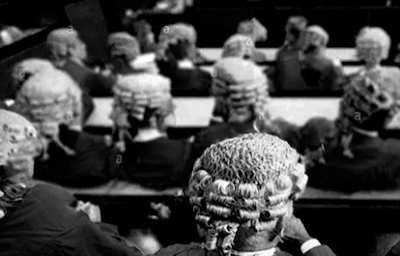 The Coalition of Legal Practitioners has threatened legal action against the Independent National Electoral Commission (INEC) over the commission’s planned closure of the Continuous Voters Registration exercise nationwide.

It was earlier reported that the exercise will end on July 31 (Sunday), according to the electoral body .

Reacting, the group Chairman, Barr. Emma. Chukwunyere Njoku, while fielding questions from journalists on Saturday at Nguru Mbaise, argued that some Nigerians that would attain 18 years by August and upwards are going to suffer as they will never participate in choosing who leads and preside over their interests.

The group said it has become expedient to remind the electoral empire that their decision to stop registration and Issuance of PVC to would-be Voters would surely disenfranchise a good number of electorates.

Chairman of the Coalition of Legal Practitioners urged Nigerians to emulate practices that encourage good governance by doing the same practices as in advanced climes.