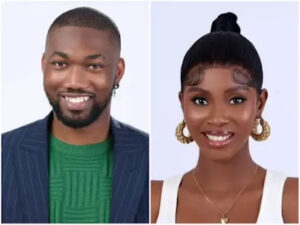 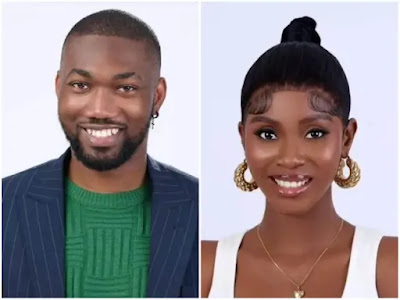 Big Brother Naija season 7 which kicked off with 24 housemates via a double launch premiere on the 23rd and 24th of July 2022 has seen the introduction of two new housemates but they’ll be fake housemates and won’t be competing for the N100 M grand prize.

The new housemates Deji and Modella were sent into the  Level 2 and level 1 housemates respectively, taking the total number of housemates to 26 housemates.

Deji Morafa is an indigene of Lagos state, says, he is in a complicated relationship but intends to mingle in the house. Deji was sent into the Level 1 house, and he received a lukewarm welcome from the housemates while Modella from Osun state promises to bring ‘vibes on vibes and loads of energy.’ According to her, the show has just begun.

This new twist by Big brother is all in an effort to spice up the game. Who knows what more tricks big brother has up his sleeves? Let’s get to meet the new fake housemates:

Let’s give it up for Deji who makes it into the #BBNiaja Level Up House as the 25th Housemate.